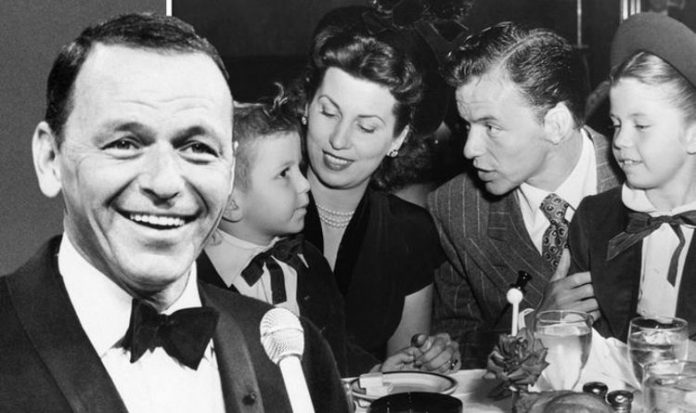 They were married from November 7, 1951, until July 1957, though they separated in 1953, meaning their marriage was fairly short.

Despite his only having had three children with his wives, there have been claims from people of being his children, and some have claimed to have had children with him.

Mia Farrow, his second wife, claims her son Ronan Farrow, the famous journalist, is Frank’s son, while actress Eva Bartok also claimed her daughter, Deana, was Frank’s after a brief affair with him.