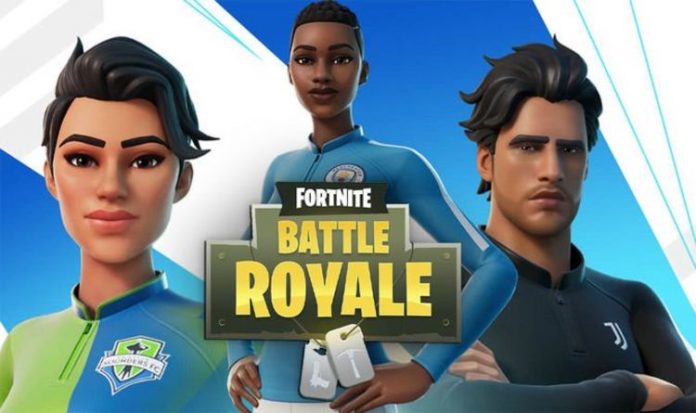 Fortnite developer Epic Games is getting ready to release a new batch of skins.

The next Fortnite item shop update will include a selection of brand new football skins for soccer fans.

The Fortnite football skins have a January 23 release date, and will be available with the next item shop update.

Because of the time difference between the Europe and the US, UK fans will be able to purchase the football skins at midnight on January 24.

Epic Games is yet to officially announce the prices of the skins, but judging by their rarity, it looks like they’ll cost 1,500 V-bucks.

According to Epic, each outfit can be tweaked to represent one of 23 different clubs from around the world.

Legendary football player Pele is also getting in on the action, as his classic Air Punch celebration gets its own Emote.

“Celebrate your Victory Royale like Pelé did 1,282 times throughout his illustrious career: Pele’s Air Punch Emote will be available in the Item Shop on January 23!”

The full list of football teams coming to Fortnite…