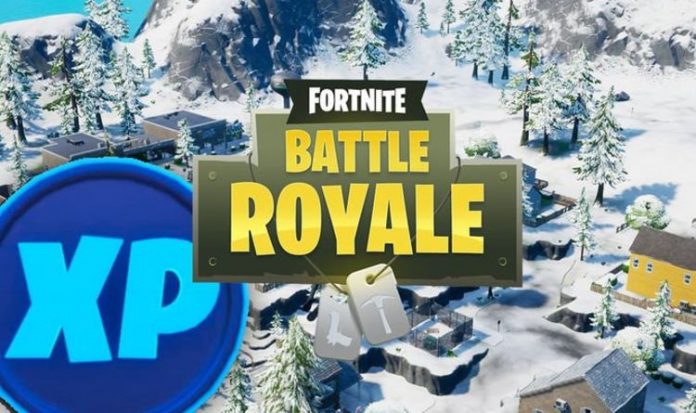 The latest wave of Fortnite challenges reward players with additional XP to level up the Battle Pass.

This is crucial if you want to unlock all of the items on offer, including the Season 5 skins, free V-bucks and more.

The Week 5 challenges are an interesting bunch, moving away from some of the stale tasks such as killing a set number of opponents or landing at certain named locations.

Instead, Epic Games has devised something of a treasure hunt, challenging players to dig up Gnomes, collect Gnomes and bury Gnomes from a variety of locations.

The only truly boring challenge involves searching through chests or ammo crates – which you’ll probably be doing anyhow.

Finally, fans can earn 20,000 XP by finding the buried Blue Coin in Retail Row. Fortunately, this challenge isn’t too difficult if you know where to look.

Needless to say, your first mission is to set the map marker to Retail Row, which is located in the south-east section of the map.

The coin itself can be found buried in the garden of a yellow house found within the western side of Retail Row.

Once you’ve found the correct house, you’ll notice a mound in the front garden, which is where the coin is buried.

Just hit the mound a couple of times with your harvesting tool to reveal the blue XP coin and complete the challenge.

If you’re not completely sure where to look and what to do when you get there, check out the video below for the exact location.

You can see the remaining Fortnite Week 5 challenges further down the page.

• Dig up Gnomes from Fort Crumpet and Pleasant Part (1)