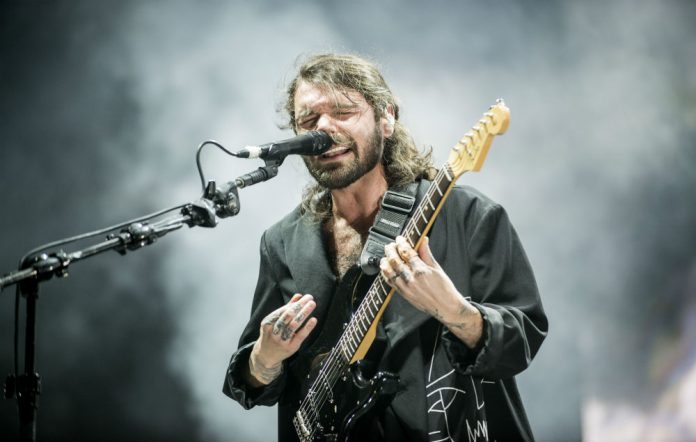 Some of the biggest stars in rock gathered at the Islington Assembly Hall tonight (21 June) for the Kerrang! Awards.

Co-founder of Aerosmith, Joe Perry received the Kerrang! Inspiration Award, presented to him by Johnny Depp. Perry, together with Alice Cooper and Depp make up rock supergroup The Hollywood Vampires.

Black Sabbath’s Tony Iommi received the Kerrang! Icon award in recognition of his pioneering work as one of the founders of the heavy metal genre. Elsewhere, Slipknot and Stone Sour frontman Corey Taylor won the Kerrang! Legend award.

Kerrang! editor Sam Coare said: “What a rollercoaster from start to finish! …It’s a privilege to shine a light on breakthrough acts Dream State and Code Orange as well as homegrown heroes like Enter Shikari, Biffy Clyro and Architects.”

The winners are in full below: