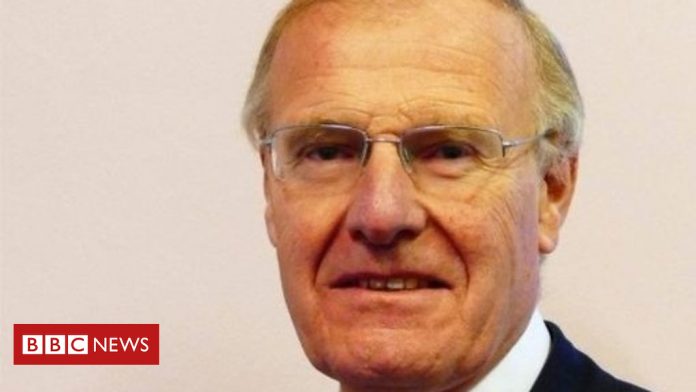 A Conservative MP made a joke about a neighbouring colleague when he asked the prime minister about the timing of the upskirting bill, which faced objection from MP Christopher Chope.

Simon Hoare said Dorset has the Jurassic Coast, but it is not full of dinosaurs, an apparent reference to the name used about the Christchurch MP. Mr Chope blocked the private member’s bill from Lib Dem Wera Hobhouse last week.

Theresa May said upskirting was a “hideous invasion of privacy” and “perpetrators will be punished”. A government bill will be put forward on Thursday, she said.