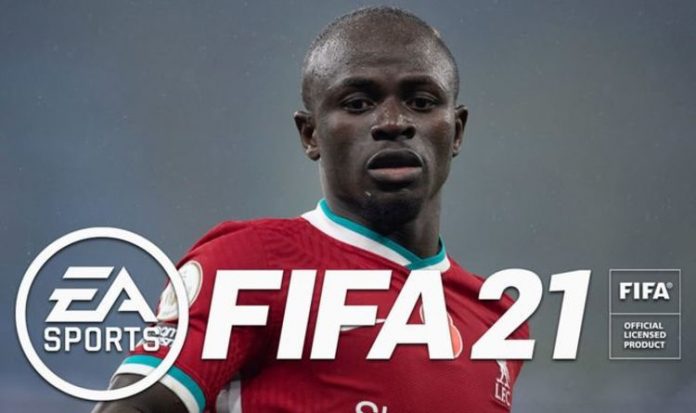 In a post online Futhead has given their predictions for the FIFA 21 TOTW 8 squad.

And they’re expected seven Premier League players to feature in the next FIFA 21 Team of the Week squad.

The next FIFA 21 Team of the Week squad will replace the current one which features players such as Aston Villa’s Ollie Watkins, Barcelona superstar Lionel Messi and Chelsea’s Thiago Silva.