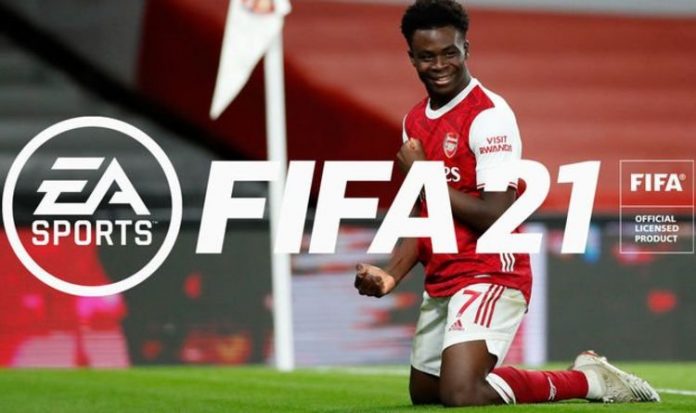 FIFA 21 fans will see a new bunch of Team of the Week cards get released today with the upcoming launch of the TOTW 14 squad. At 6pm UK time the @EASportsFIFA Twitter account will reveal the FIFA 21 TOTW 14 squad, with the new FUT cards released in Ultimate Team packs around then. And ahead of the release and reveal of FIFA 21 TOTW 14 predictions have been made about which players will make the cut.

In a post online Futhead has given their predictions for which players could be included in FIFA 21 TOTW 14, and they’re expecting three Premier League players in the squad.

The EPL players that could feature in FIFA 21 TOTW 14 – according to Futhead – are Arsenal’s Bukayo Saka, Manchester City’s Joao Cancelo and Aston Villa’s Anwar El Ghazi.

There are no Bundesliga players in FIFA 21 TOTW 14 as Germany’s top flight is currently on its annual Christmas break.