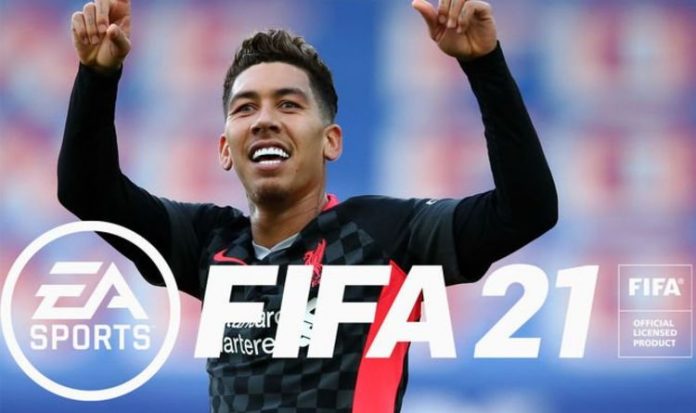 And ahead of the release of FIFA 21 TOTW 13 predictions have been made about which players will make the squad, and the ratings and positions these cards will boast.

In a post online Futhead has given their predictions for the FIFA 21 TOTW 13 release, and they’re anticipating four Premier League players in the squad.

Firmino scored twice as Liverpool thrashed Crystal Palace 7-0 away from home to eek out a four point cushion at the top of the Premier League table.

While Manchester United’s Scott McTominay is also expected to feature after the Red Devils ran out 6-2 winners in a hugely entertaining game against Leeds United over the weekend.

Elsewhere, Bayern Munich goal-machine Robert Lewandowski – who recently was named the best men’s player of the year at the FIFA awards – is also expected to feature in TOTW 13.

Lewandowski scored twice as the Bavarian side beat Bayern Leverkusen 2-1 in a top of the table Bundesliga clash.

In case you’re wondering, you can find the full predictions for FIFA 21 Team of the Week 13 below…