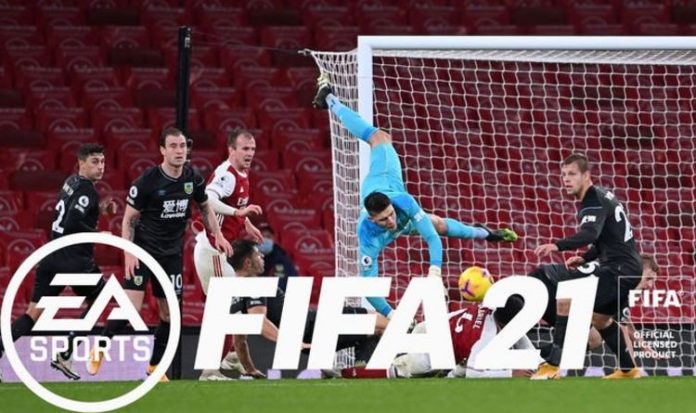 FIFA 21 TOTW 12 is getting announced today, with EA set to unveil and release a raft of new Ultimate Team cards for FUT fans. At 6pm GMT the @EASportsFIFA Twitter account will unveil the latest Team of the Week squad for FIFA 21 – TOTW 12. The new FIFA 21 TOTW 12 cards will become available in Ultimate Team packs at the same time.

FIFA 21 Team of the Week picks out the best performing players from leagues around the world and gives them stat boosts based on their real-life performances.

And in the latest round of FIFA 21 TOTW releases three Premier League players are expected to get upgraded FUT cards.

Ahead of the release of FIFA 21 TOTW 12, Futhead in a post online have given their predictions for the next Team of the Week squad.