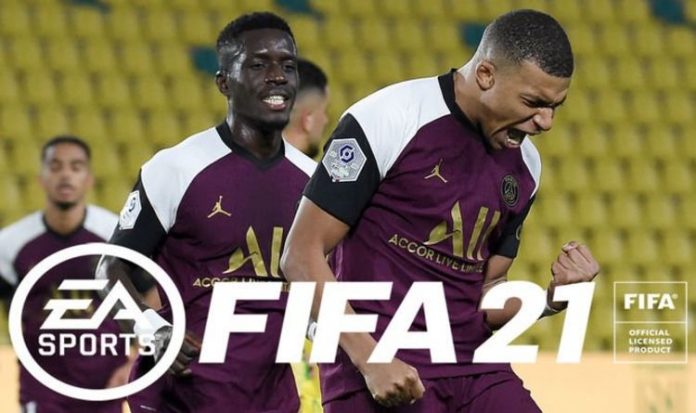 David Silva, Jadon Sancho, Radamel Falcao and Oscar have all received the other FIFA 21 Record Breakers cards, with the lowest rated one boasting an overall 86 rating.

Record Breakers will be available in packs until Tuesday December 1 at 6pm GMT, and there are more cards inbound.

While in a post online EA said: “Record Breaker items will be available throughout Black Friday Weekend. In FIFA 21, Record Breakers are player items with unique permanent upgrades that have made history with record breaking football achievements.”