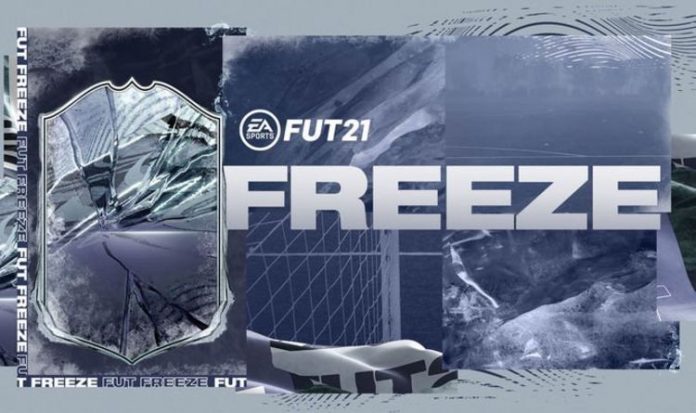 FIFA 21 FUT Freeze has launched today, with EA Sports going for something different this Christmas instead of its typical FUTMAS celebrations. EA said FUT Freeze is a refreshed and restyled campaign which will be running from today (December 11) through to Christmas Eve. To kick things off, a squad of 11 FUT Freeze cards are being released with players boasting some new positions and unique stat upgrades.

Throughout the FIFA 21 FUT Freeze promotion there will be daily SBCs as well as weekly Objectives.

While next week the FUT Freeze squad will transition to a third Champions League and Europa League Road to the Finals team.

And then capping things off on Tuesday December 22 there will be a mini FUT Freeze squad.

In case you’re wondering, then here is a full list of the 11 players included in today’s FUT Freeze squad…