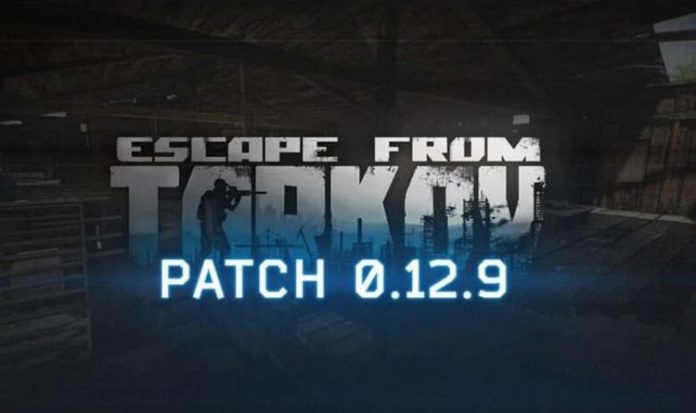 Escape from Tarkov version 0.12.9 is launching this week, and gamers have been given some big news.

The game’s next wipe will be happening with the launch of the next patch, meaning that most character progression will be removed from the Tarkov servers.

The good news is that following this event; new customization options will be available for your character’s head and voice via the creation process.

Players can’t change the head or voice after a character has been created and you will be able to do it only after profile reset or wipe.

The Escape from Tarkov character wipe will mean losing levels and trader rep, as well as stash progress.

And the development team behind the hit shooter haven’t provided much time for gamers to get everything sorted for the new wipe.

Battlestate Games has confirmed that the next Escape from Tarkov wipe will be released on Thursday, December 24, 2020.

This will be part of the 0.12.9 patch launch, which will bring a number of changes to the game.

The Escape from Tarkov wipe time will begin at around 11am Moscow Time, which is 8am GMT in the UK.

Battlestate warns that it will take several hours for the new Tarkov update to be released and there could be an extension if needed.

“Tomorrow, at 11.00 Moscow time, we plan to start installing update 0.12.9. It will take about 4 hours, but can be extended if necessary,” Battlestate told fans today.

A big part of this week’s update will be the changes being made to the Woods map, including an increase in size and key locations.

There will also be a number of new weapons added to the game, along with gear to use with them.

The KRISS Vector SMG will become playable after this week’s patch, along with the SIG MCX Assault rifle, and UMP SMG. Full patch notes shared by the team can be found below and include key information on this week’s Escape from Tarkov update: