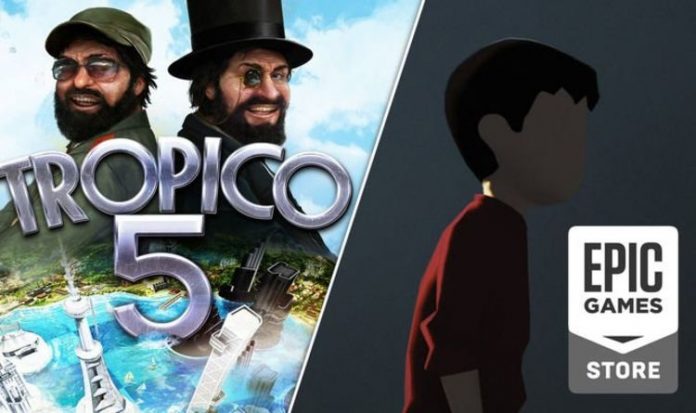 The leak in question first emerged last Friday, when only Cities: Skylines had officially been announced as part of the latest Epic Games Store free games promotion.

Since then though, this leak has accurately revealed every single game that has been included in the Epic Games Store free games promotion, and correctly predicted the order in which they were arriving as free downloads.

So, if this trend continues, it means Tropico 5 should be the next Epic Games Store free download, with this available at 4pm UK time on Wednesday December 23.

This should then be followed by Inside, which could become a free download on the Epic Games Store at 4pm GMT on Christmas Eve.

This Epic Games Store leak was initially shared on Twitter by @jovamunja, a Fortnite YouTuber who also deals with Fortnite news.

At the time, jovamunja said: “This got sent to me a few hours ago, I wasn’t sure if it’s real or not.