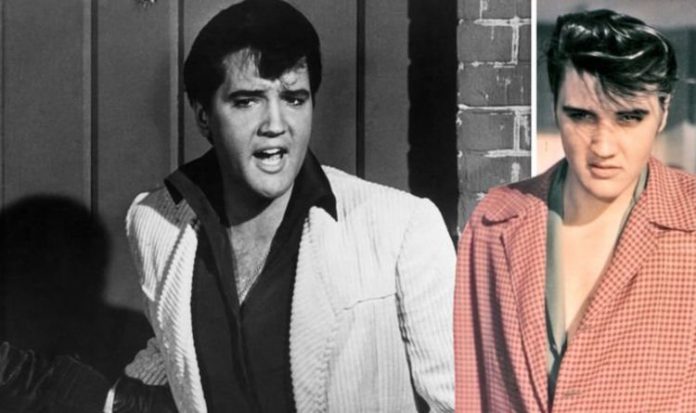 Priscilla added: “But of course it was the Colonel who had negotiated the deals for the film and records, which meant Elvis’ artistic opportunities were limited.”

Going on to speak about Elvis’ work in Double Trouble, she described the moment Elvis found out about his new song, Old MacDonald.

She penned: “I remember when Elvis had to sing Old MacDonald in the film Double Trouble, he stormed out of the session.”

Priscilla went on to say the King was “incensed” for days, and truly furious about the situation.