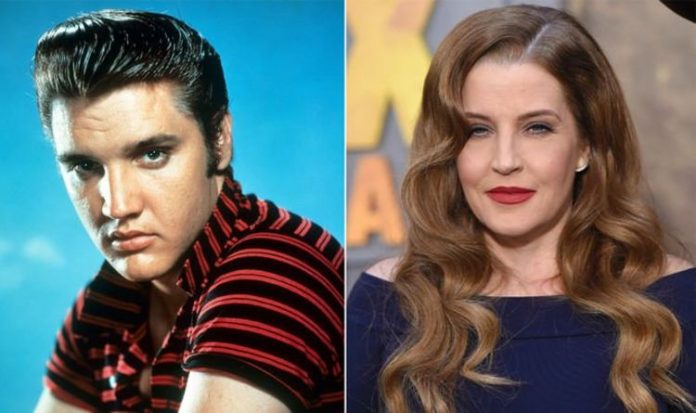 She added: “They scared the hell out of me when I was a kid, too. I remember seeing the Playboys, the drugs, the women – I watched it all, and I watched them. I know the real story behind all of them.”

Shortly before he died, Elvis became aware and deeply upset that three of his former guards – Red West, his cousin Sonny West, and David Hebler – were about to publish a book. The salaciously detailed Elvis, What Happened? was set to expose the star’s drug use and unhealthy lifestyle.

The trio had been fired, officially to save money, but they claimed it was because they had tried to force Elvis to face his addiction issues.

Over the years, these three and numerous others from Elvis’ inner circle would continue to give interviews, release books and make documentaries revealing yet more private details about their former friend and boss.