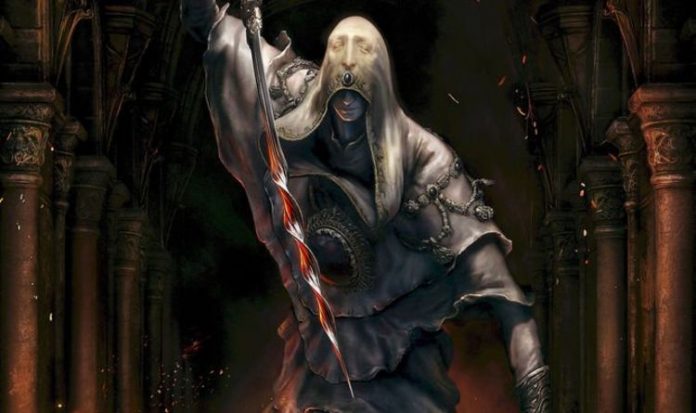 The game was originally announced with a trailer during Microsoft’s 2019 E3 conference. Unfortunately, we’ve heard nothing since.

The most recent disappointment came at The Game Awards, where despite rumours to the contrary, Elden Ring failed to make an appearance.

Despite the latest blow, fans have been given a fresh glimmer of hope about Elden Ring, which is expected to be showcased sooner rather than later.

That’s according to industry insider Jeff Grub (via VGC), who said the game is far enough along in development that it could have been shown at The Game Awards.

“They’re obviously working on this game… they didn’t show it here, but I think they probably could have if they wanted to,” Grubb said. “I think it’s at that state. But let’s just give it a month or two more.

After roughly 18 months of nothing, it’s finally a bit of good news for fans desperate for some Elden Ring gameplay.

Described as a “fantasy action-RPG adventure”, Elden Ring is a co-creation of From Software’s Hidetaka Miyazaki and Game of Thrones author George R.R. Martin.

“Danger and discovery lurk around every corner in FromSoftware’s largest game to-date,” the description reads.

There are rumours that Elden Ring could be released in spring 2021, so From Software had better hurry up and give fans something to sink their teeth into.

According to previous leaks, Elden Ring’s open-world gameplay will have its roots in the Dark Souls design philosophy.

The big difference here is that the world will be vaster and feel much more alive.

This will be achieved through a combination of dynamic day and night cycles, weather, lighting and even wildlife.

Elden Ring’s lore and narrative is also said to be more grandiose than past From Software games, which bodes well for lore hunters.