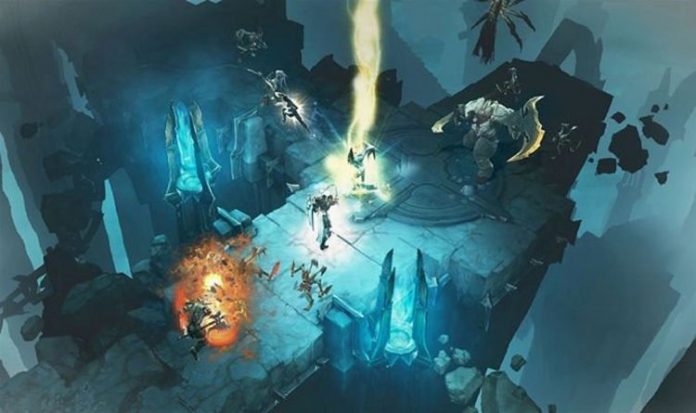 Diablo 3 Season 22 is kicking off this week for gamers on PS4, Xbox One, PC and Nintendo Switch.

Over the coming months, D3: Shades of the Nephalem is going to bring new rewards and Legendary Items to the game.

This will be happening after the game’s next big update, which will be dropping very soon across all platforms.

Diablo 3 Season 22 has a start date set for Friday, November 20, 2020, with an official launch schedule confirmed by the development team.

The official release times for Diablo 3 Season 22 have been shared, but there has been no confirmation on whether console and PC players will be treated differently.

In the past, PC players have had the shortest wait time, with other seasons of Diablo 3 launching on Battle.Net ahead of the PS4, Xbox One and Nintendo Switch versions of the game.

There’s a good chance this will be in place for this week, meaning console gamers may have to wait a little longer.

Blizzard has confirmed that the Diablo 3 Season 22 release date, scheduled for Friday, November 20, 2020.

According to a new update from the development team, Diablo 3 Season 22 will start at 5pm. For most players, this will mean 5pm local time.

No news has been shared on whether console players will have to wait as they have done in the past.

If this does happen, Diablo 3 console gamers may not gain access to Season 22 until around 1am BST on Saturday, November 21.

The new season is scheduled to run for around three months, probably ending in February 2021.

This means that there will be plenty of time to earn all the rewards you have your eye on.

And Blizzard has also confirmed that they will be offering rewards from past seasons for those gamers who might not have been playing at the time.

For Season 22, this means rewards that were originally available from Season 10 are returning to the Season Journey.

In addition to the Head and Shoulder slots of the exclusive Conqueror Set, you’ll be able to earn the Black Soulstone themed portraits and the scholarly Loremaster pennant first introduced in Season 10.

On top of this, players will also be able to unlock two new cosmetic rewards if they complete the entirety of the Season journey, including the Book of Cain pet and the Lost Civilization Portrait Frame.

The Season Journey kicking off this week will also include a fresh Class Set for those who complete specific chapters, with Blizzard revealing: “Completing Chapters 2, 3, and 4 of the Season Journey will reward you with three of Haedrig’s Gifts.

“These contain a few pieces from one of your Class Sets. Players can only unlock one Class Set in this manner per Season across Hardcore and Non-Hardcore, so choose wisely!

“The set you receive depends on the class of the character you’re playing when you open each Haedrig’s Gift. To collect a full Class Set, you’ll need to open all three on the same character.”