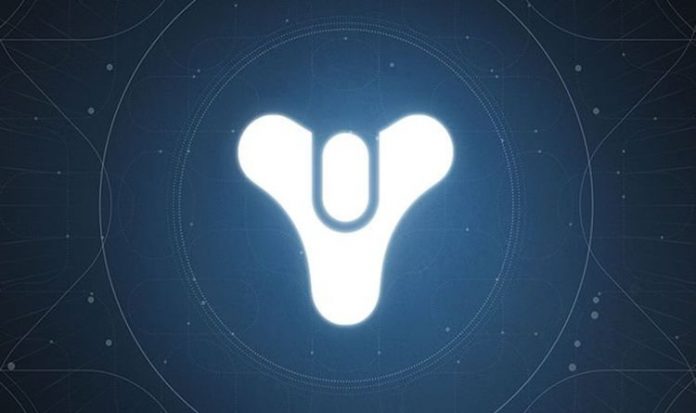 Guardians need to prepare for the launch of the Season of the Hunt, which will make up a big part of the Destiny 2 Beyond Light release. There’s been no news on the rumoured live event, but we do know that there will be plenty of things to do on Europa, with Bungie confirming this week: “Destiny 2: Beyond Light kicks off on November 10 with Guardians travelling to Europa to investigate the threats, mysteries, and power residing there.

“Season of the Hunt also begins on November 10 — you will be able to start earning ranks and rewards from the Season Pass, claim your Artifact, and begin to customize it as you power it up.

“This Season’s story mission and new Wrathborn Hunts activity will kick off the following week on Nov 17.

“Starting with Season of the Hunt, most of the Seasonal content and all of the sweet gear will be sticking around for all of year 4.

“We hope this alleviates some of the FOMO that has been present with past Seasons. Now you can jump back in and experience past Seasons’ story, activities, and loot anytime during year 4.”

While there is plenty of cool new stuff being added to the game, Bungie is also planning on vaulting whole areas.

And because of these big changes, gamers are going to have a big download waiting for them when Beyond Light goes live.

Bungie told gamers last month: “We revamped our content building and patching pipeline for speed and install size. With the tremendous size of Destiny, our complete shippable content builds were frequently taking north of 24 hours.

“We made investments to bring that down to sub-12 hours, which resulted in a bunch of changes to our content and patching formats.

“We also took on work to allow us to cull content that we’ve upgraded or replaced – our previous patching system had limited capabilities here (due to trying to minimize patch sizes and other constraints), and the current Destiny 2 install has a significant amount of accreted ‘dead’ content (e.g. assets in the base install that were replaced in later patches).

“Due to all these changes, Beyond Light will be a full re-download on all platforms – we know this will be painful for those with slower or metered internet connections, and we’re sorry about that.

“To help mitigate this, we’re planning to enable Beyond Light preloads sometime in the evening of November 9, Pacific Time, which should give everyone at least 10 hours to download before the gates open.

As mentioned above, the good news is that Beyond Light will help reduce the size of the game, which will no doubt help console players.

Expect more news regarding Season of the Hunt in the coming weeks from developers Bungie.