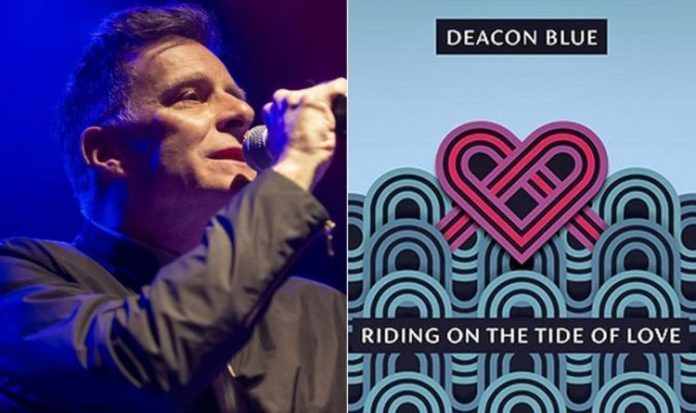 Named after a Steely Dan song, the Glasgow band started in the mid-80s with Dylan and Van Morrison as influences and an eye on stadium rock. But then, at the height of their early success, they did something completely unexpected.

Just for fun, they recorded an EP called Four Bacharach & David Songs. Their cover of I’ll Never Fall In Love Again went straight to No 2 and set the tone for their third album, Fellow Hoodlums.

It made Dundee-born songwriter Ricky Ross realise they were “a lyrical, melodic kind of band”. Deacon Blue were about songs rather than riffs and this, their 10th studio album, proves they still have an instinctive feel for smart, mellow pop.

Ross sings deep and low on the opening title track, sounding like a Scottish Leonard Cohen, but the song itself is a swaggering 50s-style romp with an achingly addictive chorus.

Time nods at Bowie at his most brooding. She Loved The Snow, an unhurried duet with Lorraine McIntosh, melts its way into the heart. The languid Look Up almost has a country feel while the poignant Send A Note Out finds the band at their most soulful.

Riding On The Tide Of Love continues in the rich vein of last year’s City Of Love. Three of these songs came from the same recording sessions. None of them are fillers.

However, none are in the same league as Dignity, which managed to be both morose and uplifting, or Your Town which made gloom danceable.

But Deacon Blue have the rare ability to make love, hope, heartbreak, nostalgia and even rage catchy.

The one thing you can bank on is that they remain true to themselves.