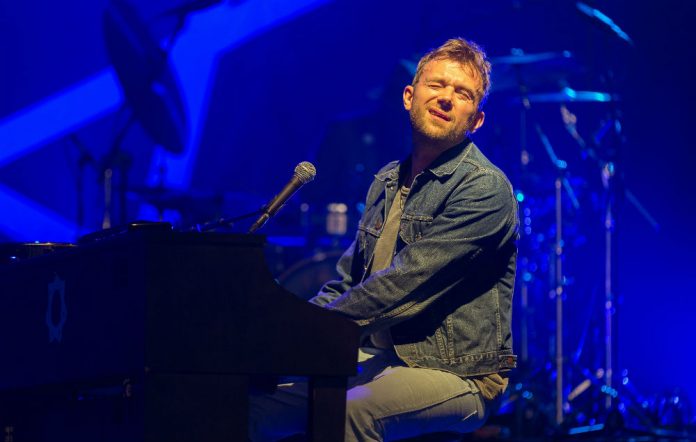 And everything he does in music, for that matter.

Damon Albarn has admitted that he’s never been happy with his singing voice.

The Gorillaz frontman spoke to Entertainment Weekly about a lack of 100% fulfillment with anything he’s done musically.

Albarn said that while his voice has got “better”, and a “lot richer and deeper”, he is “permanently dissatisfied” with what he does.

He said: “I have little glimpses when I’m making something, like, ‘Ahhhh, I love this! This is great!’

The former Blur frontman, 50, appeared to warn Gorillaz fans that the upcoming record, ‘The Now Now’, features his vocals – but often unaccompanied.

Speaking on Zane Lowe’s Beats 1 show in May, Albarn said: “It’s an album that I sing on, it’s pretty much just me singing, and is very in the world of 2-D but he’s come out and he’s singing very expressively.

But he did say that he feels “really, really good about it.”