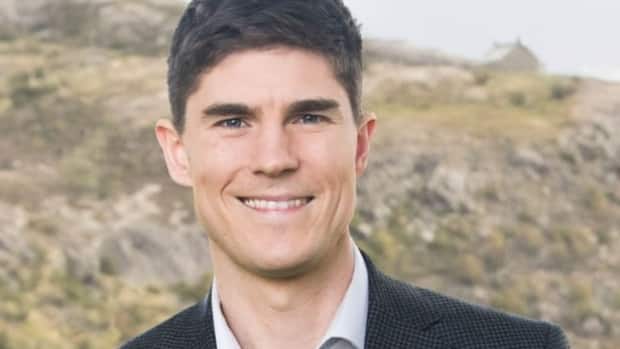 Ryan Snoddon has been predicting the weather for CBC News audiences in Newfoundland and Labrador for a decade, but Monday evening he begins a new adventure as the meteorologist for CBC in the Maritimes.

“But I feel like 10 years in Newfoundland and Labrador is a pretty good training ground.”

Snoddon grew up in Ontario on a beef cattle farm near Lake Simcoe, about an hour west of Peterborough.

Snoddon explained to Information Morning Moncton that since his dad was a full-time lineman and a full-time farmer, he would take his summer holidays just to cut hay.

“One of my first jobs as a kid was to … scan all the different radio stations and write down a forecast on a note pad and report back to my dad,” he said.

“And so he would make the decision, ‘OK, should I cut hay today or should I wait a couple of days?’ And that was my first weatherman job.”

Snoddon believes that’s where his love for the weather came from.

“And I love broadcasting as well — that’s actually what I went to school for. First was broadcast journalism, and then I was able to push my way into the weather, and I’ve since gone back to school for meteorology.” 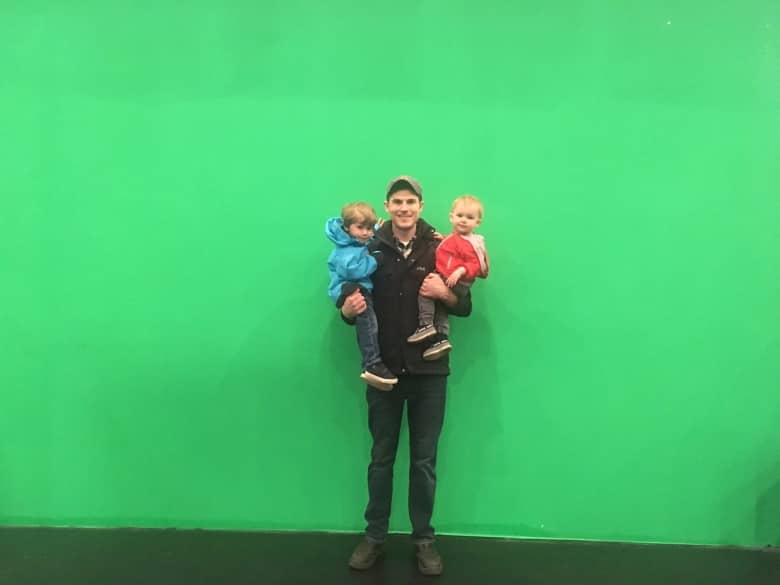 Snoddon said he and his wife Annie wanted to move to the Maritimes so their two sons could be closer to extended family in Halifax and Ontario. Here he takes a final photo with his boys in front of the St. John’s green wall. (Ryan Snoddon Blog)

Of course, Snoddon wants to get the weather forecast right but on those occasions when he doesn’t, he said, he hopes his new Maritime audience will be as understanding as people in Newfoundland and Labrador were.