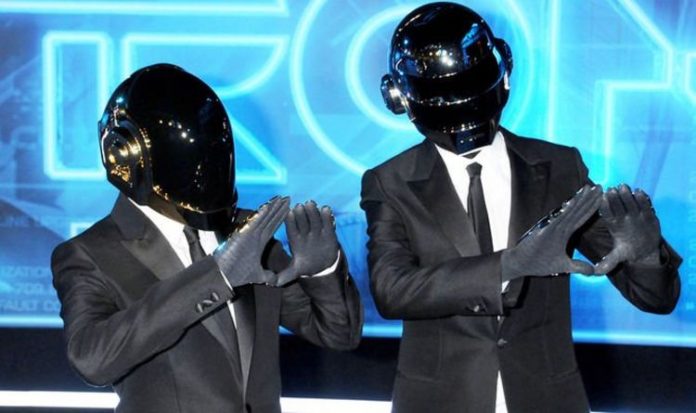 Daft Punk was formed in 1993 by mysterious musicians Thomas Bangalter and Guy-Manuel de Homem-Christo. Despite achieving worldwide fame, the pair have always hidden their faces behind sci-fi style helmets whenever they perform or appear in public. The band topped charts across the globe in 2013 with the smash hit Get Lucky, with vocals from Pharrell Williams. Their publicist announced the news of the split today but no reason has been given.

The Epilogue video is typically enigmatic. It shows the pair walking into the desert, one with a gold helmet and one with a silver helmet.

They stop and stare at each other and then the gold-helmeted one activates a digital countdown on his bandmates back. The silver helmeted one walks away and is blown up when the countdown runs out.

The band’s years 1993-2021 appear on screen with their logo before the video plays it with a sunset and choral music from the band’s song Touch.