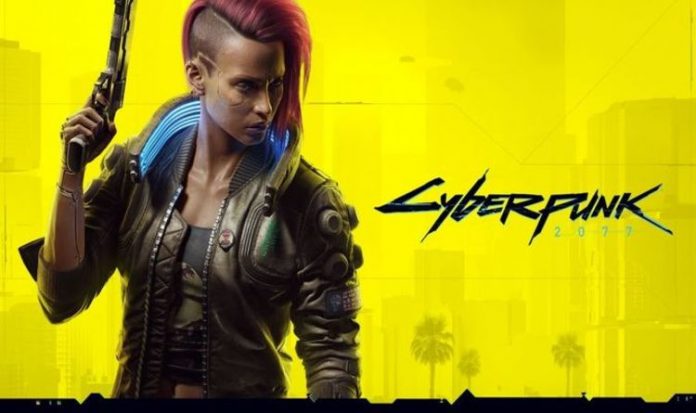 Cyberpunk 2077 developer CD Projekt has revealed more about its plans for the PS5 and Xbox Series X versions of the game.

Cyberpunk 2077 launched with a lengthy list of game-breaking bugs and performance issues, particularly on PS4 and Xbox One.

Things were so severe that Sony pulled the game from PSN, as some customers demanded refunds.

Needless to say, this has had a bit of a knock-on effect when it comes to the free PS5 and Xbox Series X upgrade.

With CD Projekt understandably focusing on fixing the game on PS4, Xbox One, Stadia and PC, the next-gen upgraded version has been given a later than expected release date.

According to comments made by CD Projekt’s Marcin Iwinski, the PS5 and Xbox Series X upgrade is unlikely to be available until the second half of the year.

“For those who are playing the game on next-gen consoles via backwards compatibility, we are planning the free, next-gen update for Cyberpunk 2077 on Xbox Series consoles, and PlayStation 5, this year,” reads a CD Projekt statement.

“We’re aiming for the second half of the year and we’ll reveal more when we have more to share.”

While it’s bad news for fans waiting to play it with all the next-gen upgrades installed, you can’t blame CD Projekt for focusing on the PS4 and Xbox One versions.

Cyberpunk 2077 is currently playable on the PS5 and Xbox Series X via backwards compatibility, it’s just not fully optimised.

The existing versions of Cyberpunk 2077 will get a couple of chunky updates in the coming weeks, beginning with a patch in the next ten days.

“We are focused on fixing the bugs and crashes players are experiencing across every platform,” CD Projekt continues. “You can expect more in the way of patches — both small and large — to be released regularly.

“The first update will drop in the next 10 days, and it will be followed by a larger, more significant update, in the weeks after.

“Our plans for supporting Cyberpunk 2077 in the long-term are unchanged, and we will continue to introduce updates and patches to give all players across all consoles and PCs a better experience with the game.”

Long-term plans include free DLC later this spring/summer, as well as bigger expansions at a later date.

For what it’s worth, Cyberpunk 2077 has all the makings of an excellent game, once CD Projekt fixes all of the bugs and glitches.

The game has lots of character, plenty of entertaining missions, and a fantastic open-world setting in Night City.

The biggest issue right now is that when you do get pulled into the game world, it’s not long before it spits you back with one of its bizarre glitches. Worst still is when the game crashes midway through a mission and you have to start again.

Hopefully the PS4 and Xbox One versions will begin to fulfil their potential following the release of the next couple of major updates. 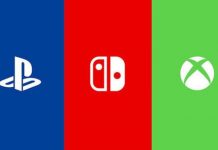 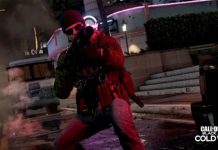 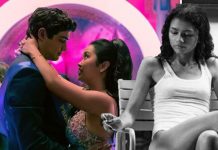