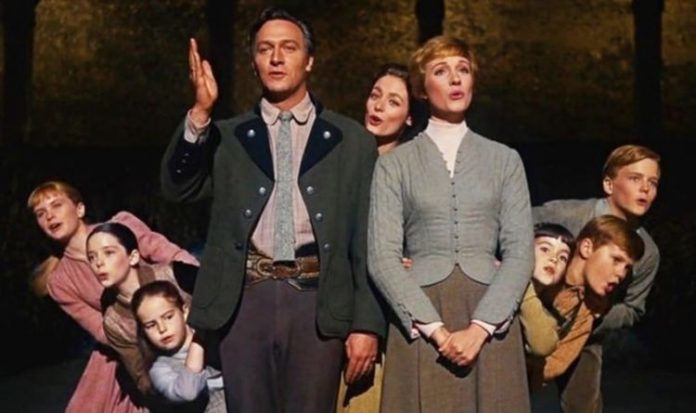 Andrews is referring to her late husband, Blake Edwards.

She also says that she embraces Plummer being a curmudgeon because he is, “a very dear one and a very good friend.”

Plummer, in response, pays tribute to the inspiring way Andrews’ lead the cast on set: “We followed her like Saint Joan into battle. You would have agreed with me had you been there.”

He then turned to his co-star and said: “It was your film and you drove it. And I didn’t want to have anything to do with it.”

Andrews replies: “Not then but you are glad now, I think.”