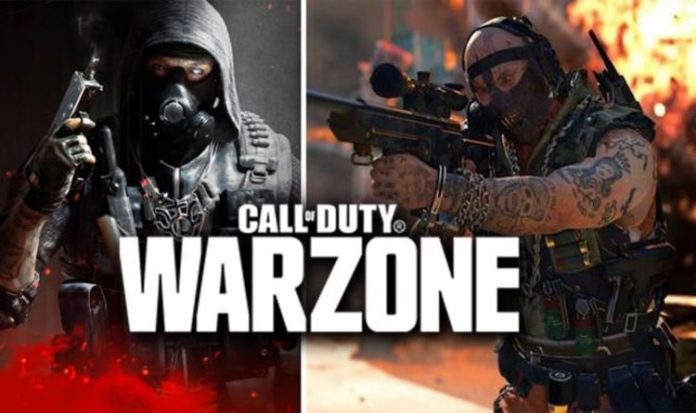 Call of Duty Warzone has been given yet another update on PS5, PS4, Xbox Series X, Xbox One and PC.

Just 24-hours after the previous patch, fans are required to download yet another important update following the release of Season 1.

It’s not the first time players have been able to use tactical items infinitely, although hopefully after the new update it will be the last.

According to the latest patch notes, the new Warzone update also fixes some less-pressing issues with the Battle Royale game.

There’s a “speculative fix” for fans getting stuck when accessing loadout drops. Developer Raven Software is encouraging fans to report the problem if the issue persists.

Elsewhere, the Warzone studio has fixed a rather annoying issue where fans have been unable to progress through the season.

It’s more good news if you’ve been unable to access the Match Summary screens or equip max level weapon attachments, because Raven has fixed that.

Finally, there’s a fix for an issue in which the game displayed random unlock levels for certain weapons. Hopefully the new update will make things much clearer.

You can see the full list of Call of Duty Warzone December 19 patch notes below.

• Fixed issue that allowed player to use tactical items infinitely

• Speculative fix for players stuck when accessing loadout drops – if you still encounter this, let us know!

The new update is available just a few days after the release of Warzone and Black Ops Cold War Season 1.