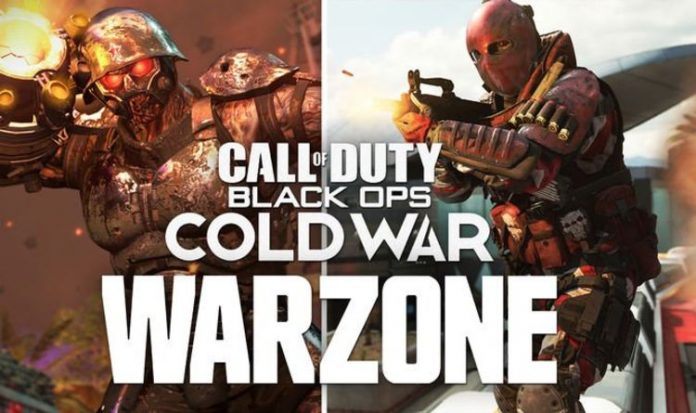 Call of Duty Black Ops Cold War and Warzone fans are being treated to a big new update this week.

Adding a whole batch of free content, the new Call of Duty update will be available across Cold War and Warzone.

Call of Duty Black Ops Cold War and Warzone update 1.11 has a February 4 release date for fans living in the UK and Europe.

For most people, the new update – which weighs in at around 9GB – will be available to download and install from 7am GMT UK time.

It’s better news for PS5 or PS4 owners, who can pre-load the update ahead of its official launch.

As you can see from the update 1.11 patch notes below, the new download adds a brand new multiplayer map and Zombies stage.

The new update also makes a ton of bug fixes and gameplay tweaks in pretty much every map and game mode.

You can see the early update 1.11 patch notes below…

• Addressed an issue that led to choppy Voice Chat in some circumstances.

• After one bomb detonates, a new one comes online to take its place, so five bombs are always available instead of an initial set that gets reduced to a single bomb before the next wave.

• Updated Hardpoint Owned score event to increase in score the longer a player controls the Hardpoint. This score modifier will reset upon leaving the Hardpoint.

• Reduced how late players can join a match in progress.

• Additional defender spawn points added and logic updated for the B capture point on Raid.

• Addressed an issue where players inside smoke from a Smoke Grenade would gain aim assist against players outside the smoke.

• Decreased hip-fire accuracy when priming a grenade while sprinting.

• Original Treyarch music unlocked via War Tracks can now be played in the Music Player in the Barracks, including “Pentagon,” “Rooftops,” “115,” and “Damned.”

• New “Firebase Z” map now available via Endless and Round 20 playlists for all players.

• Addressed an issue on “Die Maschine” that rarely positioned players outside of the map when teleporting from the Dark Aether.

• Addressed an issue that prevented Quick Revive from reducing the time it takes to regenerate to full health.