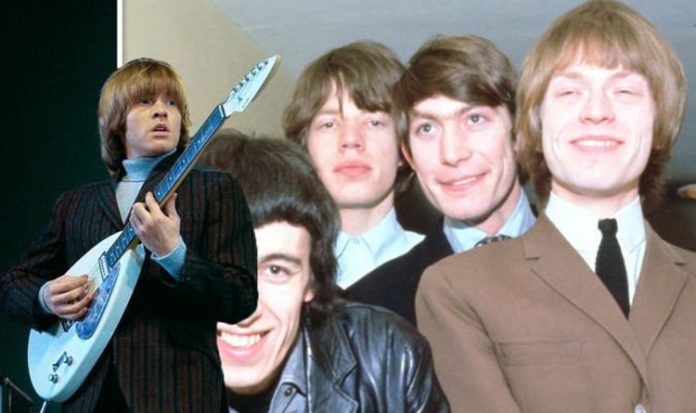 In early 1967, his girlfriend Anita Pallenberg left him for bandmate Keith after Brian was hospitalised, adding further tensions within the group.

Over time, Brian’s contributions to the band became fewer, and he was arrested on drugs charges more than once.

Eventually, Brian was asked to leave the band in June 1969 and was replaced by guitarist Mick Taylor.

According to Bill’s autobiography, Brian released a statement which implied he had left the band of his own accord, saying: “I no longer see eye-to-eye with the others over the discs we are cutting.”