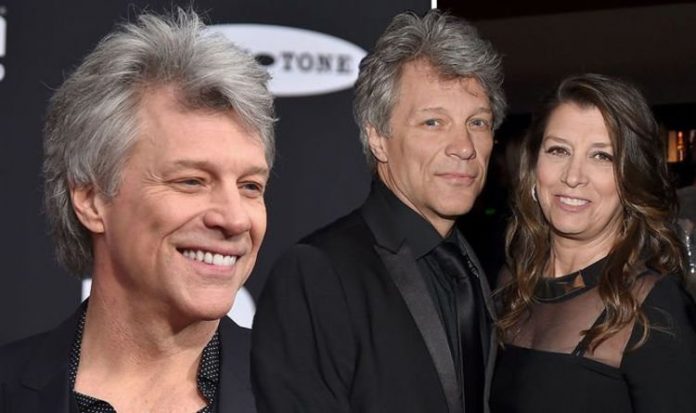 Dorothea has been around throughout all of the life of the band Bon Jovi, which started with Jon’s love of the guitar.

Jon started playing and performing live from the age of 13, in 1975, with his band Raze in which he played piano and guitar.

He then formed a band with David Bryan aged 16, and by 1980, they had formed new bands and recorded their first single, Runaway, which became Bon Jovi’s debut.

By the mid-1980s, Jon allowed Runaway to be played by a local New York radio station as he continued to try to make himself known in the New York music scene.