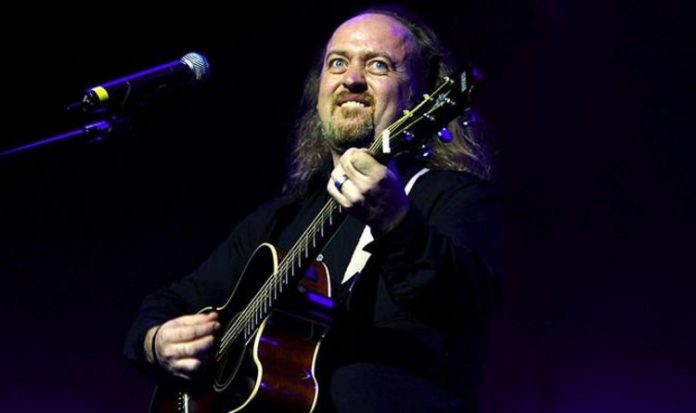 Bailey is actually a very accomplished musician with a diploma from the London College of Music. It was even his precocious guitar skills at school which changed his name. Christened Mark Robert Bailey, his playing of the old song music hall song Won’t You Come Home, Bill Bailey? earned him a new nickname which stuck. And his first-ever television appearance introduced him to the nation in 1989 as the “resident pianist” on the short-lived children’s show Motormouth.

Bailey acted rather like a house band on regular chat shows, providing background music to accompany some of the skits and set pieces.

One of which included a remarkable “mind-ready” dog called Collywobbles. You can see the episode below in all its bonkers glory

The clever collie, whose name rather unfortunately means “extreme anxiety” was actually cool and collected as it performed some astounding feats.

Collywobbles correctly guessed the number the host had calculated and written on a large piece of paper, plus the number and colour of the playing card the host had selected from a deck.

The poor mutt stumbled at the last test, picking the wrong card from the deck – and all the while, Bailey was jauntily playing his electronic keyboard.

It was just one of the unusual jobs the aspiring star had over the years.

WATCH BILL BAILEY ON MOTORWOUTH BELOW

Bailey revealed his pride in a headlining performance at one of the world’s biggest rock festivals.

He said: “Sonisphere Festival is a must-see for anyone interested in heavy metal. It has hosted the most amazing bands, like Metallica and Motörhead, so when I was asked to perform my music in 2011 I jumped at the chance.

“It might seem weird to book a comic for such a hardcore gig, but there’s a surprisingly huge crossover in the fan bases for metal and comedy…We were performing on the Saturn stage just before Slipknot – talk about pressure.

“I’d cobbled the band together almost overnight, so it was a stroke of luck that we all gelled. It all came together so fast and, after this frantic build-up, felt like it was over in seconds. The feeling I had – that I think we all had – at the end of it all was one of pure elation.” 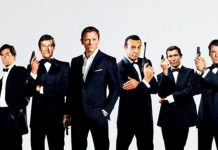 James Bond movies: Get paid $1000 to watch every 007 film before No Time To Die releases | Films | Entertainment – challenge 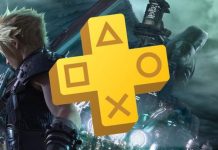 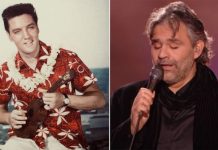