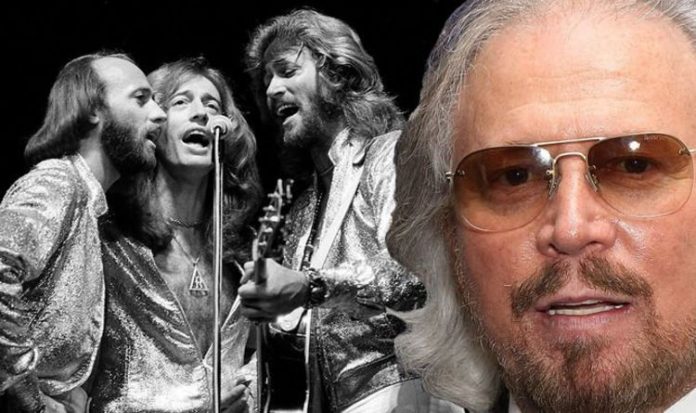 Andy, who was also trying to make it in the music industry, had minor success until he died at age 30 on March 10, 1988.

They continued to perform together for some time, as well as releasing solo projects, until Maurice died on January 12, 2003, of a heart attack, aged 53.

The Bee Gees stopped performing for a time after this, until 2009 when they began making appearances on TV shows such as Strictly Come Dancing. 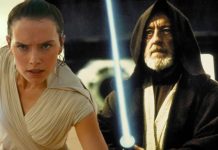