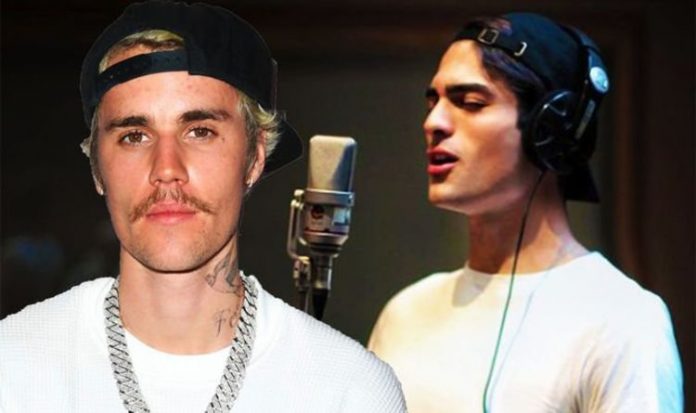 Holy was the lead single from Bieber’s fifth studio album, Changes, which he said marks a new “era” in his music.

The song is inspired by the stars love for his wife Hailey and his devout faith and hit Number 3 on the US charts last year.

The original version also includes a rap section from Chance The Rapper.

Unsurprisingly, Andrea’s interpretation does not feature any rap, but it is a perfect fit with his own romantic vocal stylings.

The 23-year-old has also been building up the anticipation for his own long-awaited solo material, most recently promising fans a very “special surprise” last week.