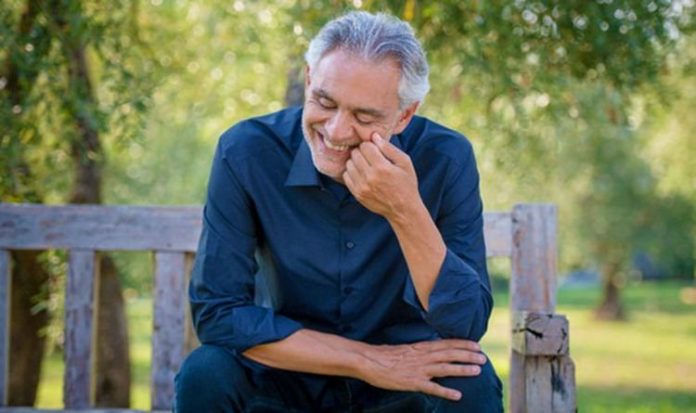 Bocelli, who went completely blind and the age of 12, has been used to breaking chart records for over two decades.

His first compilation album 1997’s Romanza remains one of the biggest selling disks of all time and two years later Sacred Arias became the best-selling classical album in history.

The singer has pulled in some superstar friends for duets on Believe.