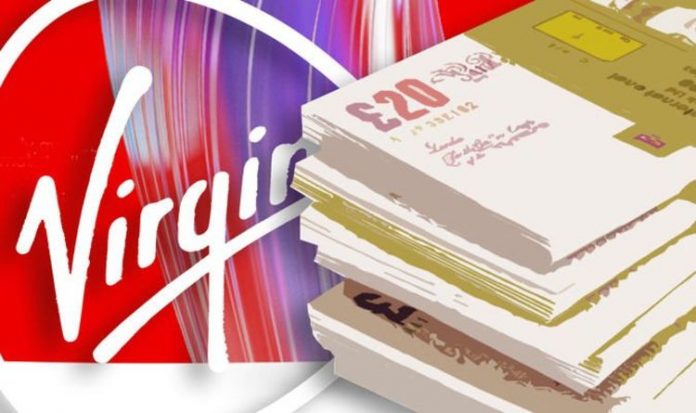 Their website says: “A GLO will normally result in the court establishing a final cut-off date for people to join the action, or victims face missing out on potentially thousands of pounds in compensation.

While Aman Johal, Director of Your Lawyers, said: “Our Group Action Claim against Virgin Media is now live and I encourage anyone affected to sign up for representation now.

“Unbelievably, Virgin Media failed to take the necessary steps to keep people’s data safe for a sustained period of time, and, shockingly, it took a third-party security researcher to identify the issue.

“We know from experience that, when personal data is exposed online, it leaves victims vulnerable to cyberattacks and attempts at fraud, such as phishing scams.