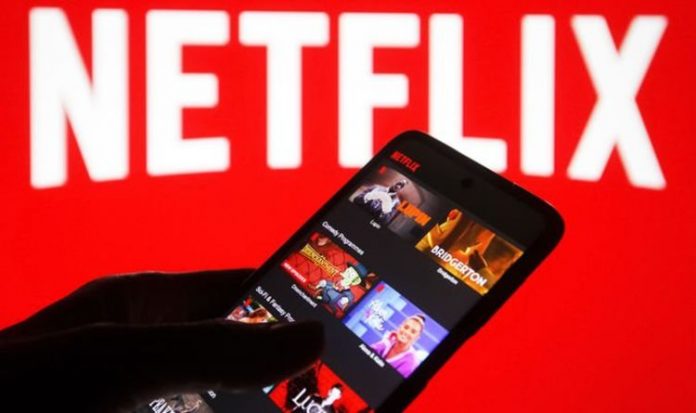 Netflix offers three subscription tiers. While these all include access to the same selection of shows and movies, the more you pay, the more screens can be used at the same time, and the better the picture quality. If you’ve recently splashed out on a shiny new 4K TV, that’s likely well worth the investment… but you could be paying a hefty monthly fee for picture quality that your broadband connection isn’t good enough to stream to your telly.

Thankfully, Speedtest has updated its popular iOS app with a new feature designed specifically to benchmark the video quality you’ll be able to stream at home. Ookla, the creators of Speedtest – one of the most popular internet speed checkers online, announced the new functionality at the end of last week.

Until now, the Speedtest has always measured the general health of your connection – checking maximum download and upload speeds as well as latency. Those can be helpful numbers, especially if you’re looking to check them against the sort of download speeds you were promised when you signed up to your current broadband contract. However, they’re not always very helpful when working out what sort of streaming you’ll be able to achieve at home. That’s why the latest test is focused solely on video. It will attempt to stream at a variety of resolutions from your smartphone and then measures load times and buffering you can expect.

It’s worth noting that internet service providers will often handle video traffic differently than other web traffic. So, while the figure produced by Speedtest might suggest that you have enough bandwidth to stream high-quality video… your internet company might place some restrictions on video traffic at peak times – leaving you with lower quality streams from Netflix than you might’ve otherwise imagined.

To ensure its test is accurate for all networks, Speedtest will stream video samples at a variety of resolutions. This means it will be able to tailor its results based on how your broadband firm handles video.

After the test, the Speedtest app will list details like your internet connection’s maximum resolution and the amount of load time you can expect before you’re able to stream the next episode of your new favourite show. With that information, you’ll then be able to double-check to ensure you’re not paying a premium to Netflix every month for a resolution that isn’t achievable on your network, or that would take a frustrating amount of time to buffer.

Netflix charges £5.99 a month for its basic standard definition package, with prices rising to £13.99 a month for anyone who wants to watch in Ultra HD (4K). That’s an extra £96 each year for the privilege. For that, you’d be able to subscribe to Amazon Prime or Disney+ as well as your Netflix package …and still have some change left over for popcorn.

If you’re unable to stream video despite the connection speed theoretically being fast enough, Speedtest will now link to Downdetector – an independent website that uses social media posts to track whether users are experiencing issues with an online service, like Netflix, Gmail, or Amazon Prime – to help you find out whether it’s your connection, or the service is simply down for everyone.

Unfortunately, this new functionality is currently only available in the iOS app, although we’re likely to see an update to the Android version soon.