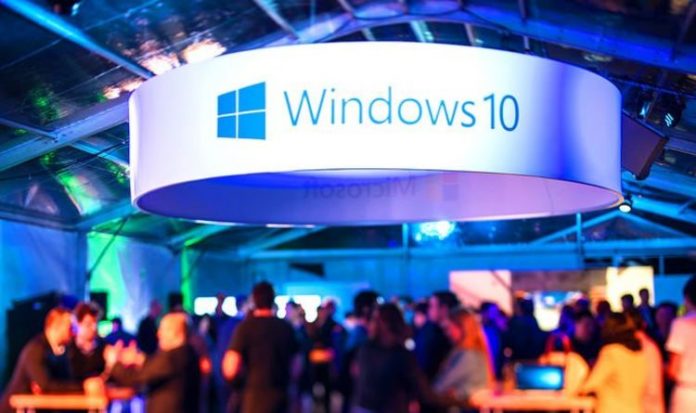 Windows 10 users are only a few weeks away from the first feature-packed new upgrade of 2021. Microsoft typically rolls out two blockbuster updates each year, with the first landing sometime in the spring, and the second following in the autumn. Things aren’t expected to change this year, with the first upgrade – codenamed Windows 10 21H1 – coming very soon.

And the good news is – if your machine is currently running Windows 10 right now, you’ll be able to run the next update. Microsoft periodically changes the hardware requirements for its software. These changes are to ensure that its operating systems are always able to run smoothly and without any disastrous hiccups.

Unfortunately for those with older PCs, changes to the hardware requirements can mean your ageing laptop or desktop will no longer be able to receive the latest features. Of course, you’ll still be able to enjoy security update and crucial patches to prevent malware… but the flashiest new designs and apps will likely pass you by until you invest in a new PC.

It’s unclear whether the hardware requirements will remain the same for both feature-packed updates coming to Windows 10 this calendar year. That’s because, while there’s likely to be useful new features, tweaks to your favourite Microsoft apps, and stability improvements in both updates, the second of the two is tipped to be much more exciting.

Microsoft is expected to use the software update in the latter half of the year to completely overhaul the design of Windows 10, which hasn’t really been freshened up since its debut six years ago. Microsoft will seemingly add more transparency across the design and completely rework the taskbar – so that the Start Menu and app shortcuts are in the middle, not the bottom left-hand corner where they’ve traditionally been found.

Not only that, but the File Explorer is likely to be reinvigorated with a new look too. Across the entire operating system, Microsoft is said to be moving away from the sharp angular look that has defined Windows 10 since launch – adding rounded corners and softer edges to every application window. The Action Centre will now be home to more features, including a music player to control playback with a few clicks, and Quick Settings – like those in the notification dropdown found on all Android smartphones. It’s also where users will put their machines to sleep or restart (with all of that now stripped out of the streamlined Start Menu).

And it’s not only about the looks, either. Microsoft is expected to debut a new battery usage chart within Settings that’ll break down which apps were using the most power and offer tools to eke a little more power from your device between charges. New gestures for tablet users will let you minimise apps with a four-finger swipe to make desktop apps feel better suited to a touchscreen interface.

Clearly, there are some big changes on the horizon later this year. If you’ve got an old Windows 10 two-in-one, laptop or desktop that’s already huffing and puffing with the current update… it might struggle to keep up with the shiny new design and truckload of new features on the way. However, for now, everyone running the late-2020 update will be able to upgrade to the latest features.