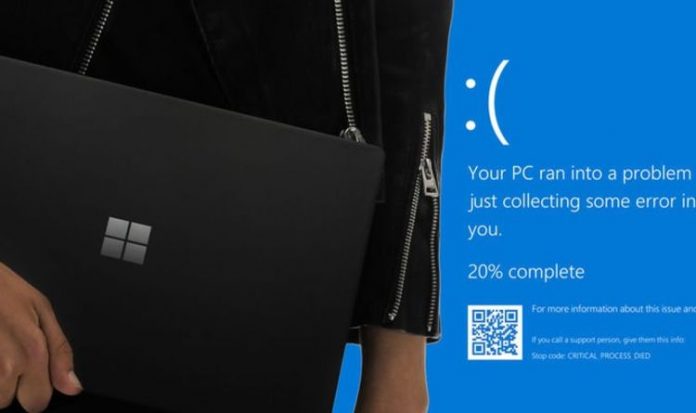 This is an especially frustrating issue as affected Windows 10 users end up being stuck in a loop of downloading the update and then seeing the installation process fail. Windows 10 users have reported receiving errors codes such as 0x8007000d and 0x800f0922.

While one reported error message that appeared after the installation process stopped working said: “Some update files are missing or have problems. We’ll try to download the update again later. Error code: (0x8007000d)”.

Elsewhere, Windows 10 users have also reported that cumulative update KB4592438 has caused CPU and GPU performance to grind to a halt. Others have said the latest Windows 10 update is causing lags when they try to open and close problems.

On Reddit one affected user wrote: “I am getting some weird spiking CPU usage after my update. Like shooting up to 100 percent up and down with just a browser open”.

Another posted: “All Windows updates have done to my computer over that past two months is slow my computer down, cause graphics driver issues and a ton of other stuff. honestly getting a bit tired of it all now.”