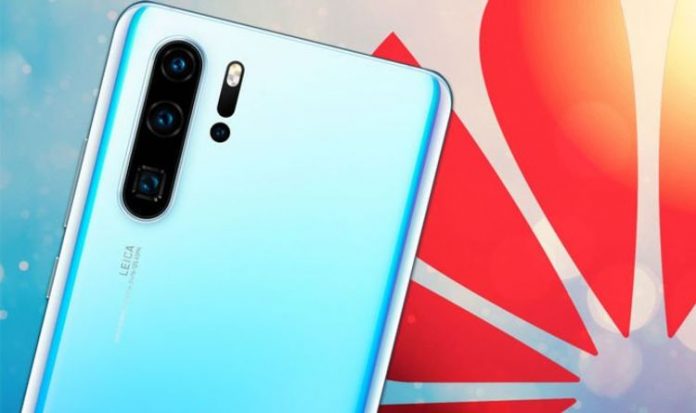 Huawei has confirmed that HarmonyOS – a brand-new mobile operating system designed to rival Google’s version of Android and iOS – will launch in 2021. The new-kid-on-the-OS-block was first announced back in summer last year, with a beta for the operating system recently launching ahead of a full release in the new year.

HarmonyOS will be available on new Huawei devices, and will also be offered as an upgrade to existing devices running the Android-powered EMUI operating system. However, if you’re a P30 Pro owner who is hoping to be first in line for the HarmonyOS upgrade then, unfortunately, we have some bad news for you.

According to a post by Huawei Central, the upcoming P50 range could be the first Huawei phones to come with HarmonyOS installed straight out of the box.

It remains to be seen whether upgrades for existing Huawei devices rollout around the same time or afterwards. But either way, it looks like the P50 line-up will be one of – if not the – first Huawei phones to run the general release of HarmonyOS.

It’s been reported that the P50 devices will launch in the first quarter of 2021, so we could see HarmonyOS up and running and in the wild by the end of next March.

It remains to be seen when owners of existing Huawei devices – such as the P40 Pro and Mate 40 – will be able to jump ship from Android to HarmonyOS. However, according to the rumour mill, the P30 Pro is quite far down the pecking order.

As Express.co.uk previously reported, an alleged leak has outlined which Huawei devices will be getting the HarmonyOS upgrade first.

And, according to a tipster on Weibo, the Mate 40 devices will be first up with the Huawei P40 Pro and Mate 30 handsets next in line. It’s believed the Huawei P30 Pro will be included in the fourth wave of devices to get the HarmonyOS upgrade.

In other Huawei news, following the launch of the HarmonyOS 2.0 mobile beta in China earlier this week fans have got their first glimpse of the OS up and running.

As shown in a video shared on YouTube (that was originally posted on Weibo) HarmonyOS has a similar look and feel to EMUI 11.

However, from the early hands-on video it looks like HarmonyOS will offer a slightly smoother experience compared to the current OS found on Huawei devices. Elsewhere, developers who have the beta build of HarmonyOS say the OS is able to run existing Android apps.

If this functionality ends up being included on the general release of HarmonyOS then it would hugely open up the amount of apps the operating system is able to support.

But it’s unclear whether this feature has just been enabled for developers during the beta stage to help with development, or if this will arrive in the public release as well.

Huawei has set lofty targets for HarmonyOS, aiming to have the software installed on over 100million devices within its first year. This target would encompass the wide range of devices HarmonyOS is able to run on, which besides smartphones includes wearables, smart TVs and even in-car entertainment systems.