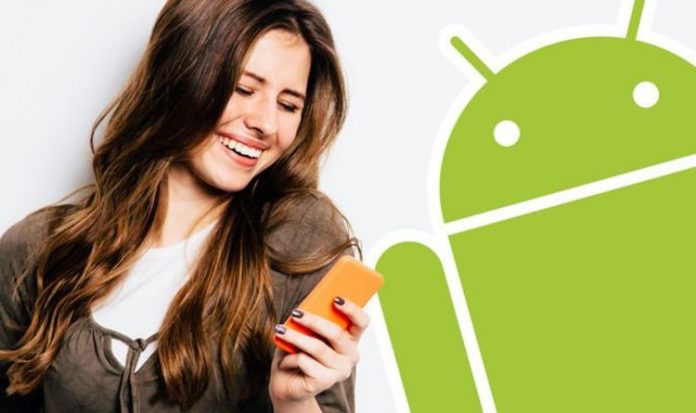 Android users will soon get even more mileage from their handsets thanks to a new pledge from Google. As reported by Android Central, Google and US chipset manufacturer Qualcomm have confirmed plans they’re working together to help improve the longevity of Android devices. Starting with the Snapdragon 888 chip, which launched this month, the partnership aims to deliver up to four years worth of updates to Android devices.

These four years worth of security updates will be delivered across four standalone versions of Android, Qualcomm said in a post online announcing the deal. So, that means you’ll also benefit from the latest features and designs, which Google tends to introduce in its major annual updates, like the switch to Android 11 earlier this summer.

The news means Android devices will enjoy support for longer than ever before. As it stands, the gold-standard is Google, Samsung and OnePlus, which all offer at least three years worth of updates on your new phone.

An extra year means those who are happy with their smartphone battery life, camera performance, and design will be able to continue using their handset for an extra year without worrying that they could be vulnerable to hacks… or missing out on a stylish new software design.

This still falls behind Apple’s iOS, which powers all iPhones worldwide and has been known to offer updates for up to five to six years. The recently released iOS 14, which launched in September, was available to download on the iPhone 6S and 6S Plus which launched back in 2015.

READ MORE: Some Galaxy S20 owners won’t be getting Android 11 update for months

That said, the newly-announced partnership between Google and Qualcomm will bring Android handsets a bit closer to the level of support offered by Apple. And it is an extension of Project Treble, first launched by Google back in 2017 with the aim of cleaning up the Android update process.

Project Treble, in a nutshell, is meant to streamline processes so it’s faster, easier and cheaper for phone manufacturers to push Android updates out to end-users.

And the recently announced Google and Qualcomm team-up is meant to enhance Project Treble even further, making it easier for an OEM to produce their own take on the latest version of Android.

Announcing the news, Qualcomm said: “As part of this collaboration with Google, Qualcomm Technologies will now support four Android OS versions and four years of security updates for all Snapdragon platforms utilising the Project Treble enhancements, starting with the new Snapdragon 888 Mobile Platform. These initiatives are designed to enable faster Android OS upgrades with fewer resources and a predictable software lifecycle for Snapdragon based devices, which together are expected to result in more consumers with Snapdragon based devices running the latest Android OS version.”

While David Burke, vice president of Android engineering at Google, added: “Google continues to work closely with our technology partners to increase the freshness of the Android ecosystem. Through this collaboration with Qualcomm Technologies, we expect that Android users will have the latest OS upgrades and greater security on their devices.”

A Qualcomm rep later clarified that these four versions of Android will include the one that comes installed on the phone straight out fo the box.

So, for instance, a handset that comes pre-installed with Android 11 would also get the Android 12, 13 and 14 upgrades along with four years worth of security patches.

The Snapdragon 888 will be the go-to chipset for flagship Android phones in 2021, and looks like it will be heading to handsets such as the Samsung Galaxy S21, OnePlus 9 series, Redmi K40 Pro and Xiaomi Mi 11 Pro.

The latest top-end silicon from the US semiconductor giant looks like it will offer impressive CPU and GPU performance, along with big gaming gains and next-gen camera AI processing.