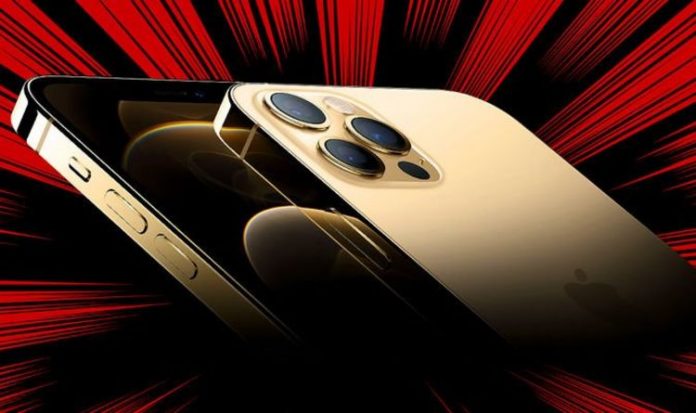 Your iPhone has an outstanding update waiting for you in the Settings app, and it’s one you really shouldn’t ignore. Unfortunately, iOS 14.4 isn’t packed with a truckload of exciting new features, emoji, or redesigns to your favourite apps. Instead, the new software carries the fix for three critical vulnerabilities which are likely being used by hackers right now.

Yes, hackers are already keenly aware of these vulnerabilities and could be leveraging them right now to damage your iPhone, steal your private data, including logins for sites and banking apps. Given that nobody is safe until they’ve updated to iOS 14.4, Apple is keeping quiet about the exact details of the exploits.

Instead, the Cupertino-based firm only states they “may have been actively exploited”. It does explain these vulnerabilities relate to the operating system’s kernel code and Safari’s WebKit engine, which suggests that hackers would be able to increase their privilege level – to become an administrator on your iPhone – if you visit malicious websites designed to exploit these bugs.

Apple has confirmed that it will share additional details about the vulnerabilities soon, but hasn’t provided a timeline. We’d wager that we won’t hear about exactly how hackers were able to attack your iPhone until the vasty majority of owners are safely running iOS 14.4.

MORE LIKE THIS
Apple iMessage coming to Android? Sounds good until you hear the catch

If you haven’t already, head to Settings > General > Software Update to download the latest version of the mobile operating system to your device.

As well as the important security updates, iOS 14.4 does include a few neat tweaks. First up, Apple has improved the camera’s ability to recognise QR codes – even those on the small side. As restaurants, delivery services, bars and track-and-trace systems increasingly rely on these square-shaped codes to send us to URLs, this is a very welcome improvement.

There’s also a bug fix for iPhone owners who experience lag when typing on the on-screen keyboard, something that iPhone 12 owners have complained about since the launch of the handset. iOS 14.4 also adds an option in the Settings menu to designate third-party devices connected to your iPhone over Bluetooth as an “audio” product. Apple automatically labels some products, like its own AirPods and Beats, with this label, but doesn’t with some third-party kit.

Manually adding the label will allow your iPhone to measure your headphone audio levels, so it can ping you with alerts when you’re listening to something at a volume level that’s likely to damage your hearing over time.

Alongside iOS 14.4, Apple also rolled out new operating system updates for its iPad and Apple Watch.