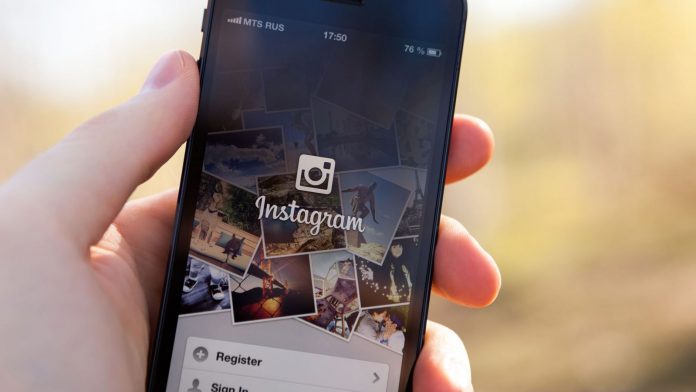 Instagram has said it now has more than one billion active users, less than a year after it reported reaching the 800 million mark.

The number highlights the surging growth of the Facebook-owned social network which allows users to share photos and video.

The announcement was made at an event hosted by Instagram chief Kevin Systrom in San Francisco.

Mr Systrom said: “Since our launch in 2010, we’ve watched with amazement as the community has flourished and grown. This is a major accomplishment.”

In September 2017, Instagram said it had some 800 million monthly active users.

Since… 2010, we’ve watched with amazement as the community has flourished and grown

Instagram has now hit the same milestone as other Facebook-owned social aps – including Messenger (1.3bn), WhatsApp (1.5bn) and Facebook itself which has 2.2 billion users.

It means Instagram’s video time limit increases from one minute to 10 minutes for most users.

Accounts with large audiences will be able to distribute programmes lasting up to an hour.

Video will be available through Instagram or a new app called IGTV which will give Facebook more opportunities to sell advertising.

Mr Systrom said: “The way we are watching video is changing.”

Instagram was launched just eight years ago. It is especially popular with younger people.