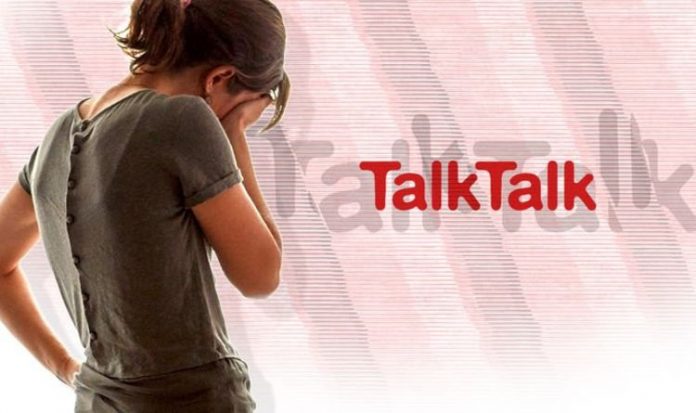 If you’re a TalkTalk customer, you can expect your monthly bill to be a little steeper when April rolls around. The Internet Service Provider, or ISP, is the latest to announce a price hike from April 1, 2021. It joins the likes of Sky, BT, and Virgin Media in imposing an increase to bills.

According to the small-print listed on the TalkTalk website, customers on the “fast broadband” plans can expect to pay £2 a month more from April 2021. TalkTalk’s Fast broadband plan currently costs £22.95 a month and offers speeds of up to 11Mbps. For comparison, the average UK broadband speed nationwide last year was roughly 65Mbps. It’s unclear whether any other broadband plans offered by TalkTalk – like its popular Fibre 35, Fibre 65, or Fibre 150 – will be impacted by the price rise next month.

As well as the incoming price rise for some broadband customers, TalkTalk announced a dramatic shake-up of how it will manage future price changes for all customers.

Beginning next year, from April 1, 2022, the ISP will increase prices each year by the rate of inflation plus 3.7 percent. That follows a similar move from BT, which also increases its price plans once a year in line with the rate of inflation an additional 3.9 percent. Since Plusnet and EE part of BT, this scheme also applies to those broadband customers too.

Interesting, as noted by broadband-obsessed blog ISPreview, TalkTalk has quietly stripped out all mention of “no mid-contract price rises” and “fixed prices” form its promotional pages, following the publication of its new annual price increase policy. Whether that means all customers will be faced with this annual price hike remains to be seen.

Ofcom does have rules designed to stop mid-contract price increases that go above the rate of inflation, which means some existing TalkTalk customers might be able to negotiate an exit from their contract without paying a penalty. However, with ISPs across the board all cranking up monthly costs for existing customers …it might be tough to find a cheaper alternative.

The broadband price rise from TalkTalk comes only a few weeks after the ISP increased the cost of paper billing.

Rolled out January 5, 2021, TalkTalk added 75p to the cost of its paper bills, bringing the total cost to £2.75 a month for all customers. Those who need alternative format bills, such as large print, Braille and audio, would not be charged, it confirmed.