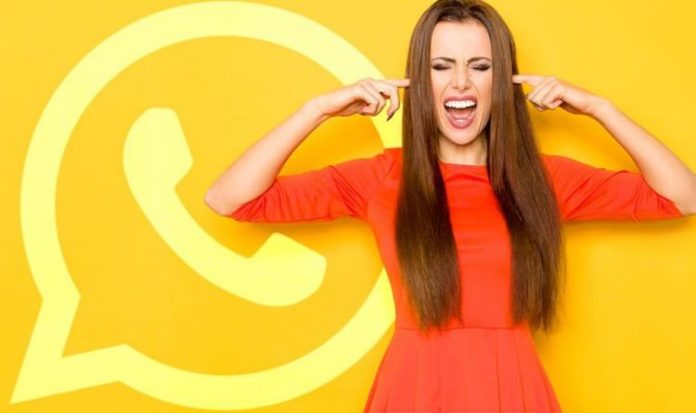 If you send a lot of video clips to friends and family, you’ll be glad of the latest addition to WhatsApp. The Facebook-owned messaging service has now rolled out the ability to mute video clips within the chat app before sending it.

It’s a small tweak, but one that’s likely to prove incredibly useful. After all, if you’ve taken a video with poor audio, excessive background noise – like the screech of thousands of concert fans, or you’ve accidentally cursed like a sailor in a clip shot for your grandmother …there are plenty of reasons you might want to strip out the sound from your next video.

Until now, WhatsApp fans would have to head to the photo editing app on their smartphone, remove the audio, and then head back into their chat and send the clip.

With the latest version of WhatsApp, available on Android right now, there is now an icon of a speaker in the top left-hand corner of the clip. Tapping it will enable or disable the audio. This works when sending the video clip to contacts, a group chat, or uploading a video to your WhatsApp Status.

The latter is especially handy. Like Snapchat and Instagram, WhatsApp offers users the ability to create a montage of text, photos and video clips that expire after 24-hours. Known as a Status, it’s designed to offer a glimpse into your day – without leaving a permanent record. Until now, WhatsApp users would be forced to include the audio of video clips added to the ephemeral story-telling feature, which is accessed from the lower left-hand corner of the main chat app window.

WhatsApp will let you mute both clips uploaded from your smartphone’s photo gallery as well as those shot using the built-in camera inside the chat app.

To test out the feature, you’ll need to use WhatsApp on Android and be running the latest version (at least v2.21.3.19) from the Google Play Store. WhatsApp hasn’t revealed when chat app users on iPhone will be able to test out the new functionality… so anyone with an Apple smartphone in their pocket will need to keep using the Apple Photos app to mute their videos before uploading to a group chat or WhatsApp Status for the time being.

The new feature was confirmed in a tweet from WhatsApp: “For your eyes, not your ears. You can now mute the audio on your videos before adding them to your Status or sending in chat. Now available on Android.”