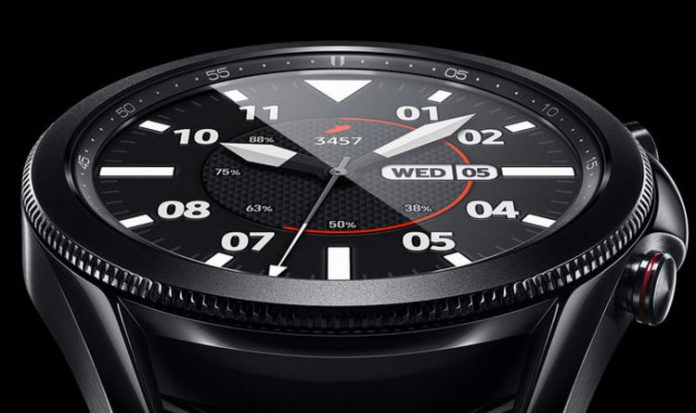 Samsung’s hugely popular Galaxy Watches look set to be rivalled by the resurgence of Motorola’s iconic Moto smartwatch brand. These devices first took the world by storm back in 2014 with a round design and classic leather strap making them feel much more like a standard watch than a feature-packed tech timepiece. Now, before you get too excited it’s worth knowing that Motorola doesn’t actually design and produce these gadgets anymore.

Instead, it has licensed the Moto brand to a Canadian company called eBuyNow who looks set to reveal a swathe of devices in the coming months. Their plans for the future have recently been spotted online thanks to the team Watch Smarty with the discovery of a roadmap for 2021.

A total of three new devices are in the works including the Moto G, Moto Watch and Moto One. Images of these devices also appear in the document with the Moto G and Moto One continuing to feature the iconic round face that made these watches so popular when first launched.

The Moto Watch, however, gets a square face which makes it look far more like the Apple Watch. Other details remain pretty scarce although it’s thought that all of the new devices will run on Google’s WearOS software and could be powered by Qualcomm’s speedy processors.

According to the latest whispers, it seems that the Korean technology firm could ditch its Tizen operating system and move back to Google-powered software – something it hasn’t done in over six years.

Some might see this as an odd move from Samsung especially as Tizen has improved so much over recent years. However, switching back to Google software could help increase the usability of the Galaxy Watch especially when connecting to Android phones.