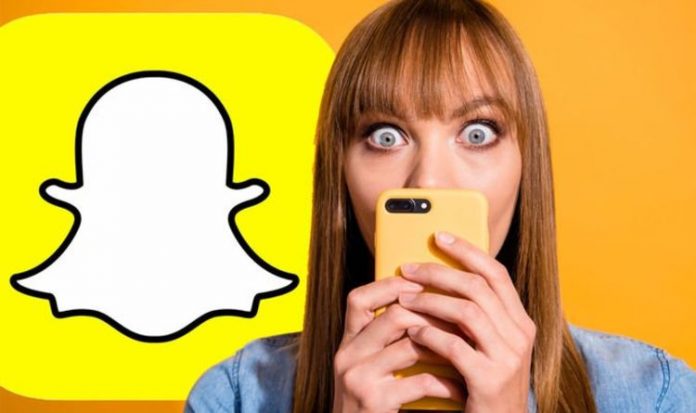 Or, alternatively, Snapchat users can change their privacy settings so posts are only viewable by certain friends.

The Snapchat friend check up feature will be rolling out in the coming weeks and months, and it was revealed to help promote Safer Internet Day which took place on Tuesday February 9.

Snapchat has long billed itself as a different kind of social networking app which is meant more for use between close friends.

Back in 2019 Snapchat launched the ‘Real friends’ campaign, which highlighted the closer connections people have forged on the app.

At the time Snapchat said: “The ‘Real friends’ campaign is designed to elevate the power of friendship, and celebrate Snapchat as the best platform for communication and self-expression with your real friends through the voice of Snapchatters and luminaries.”