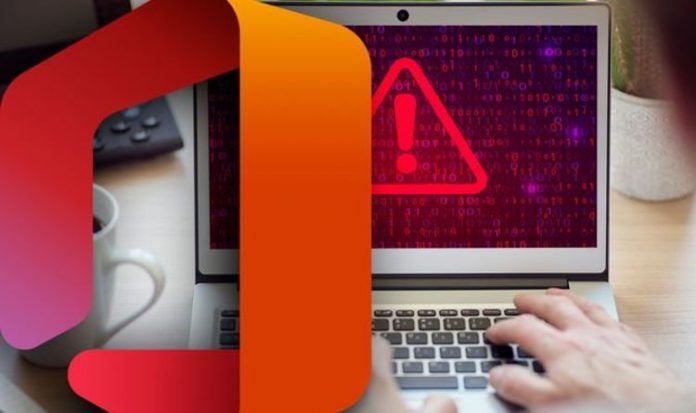 Microsoft has announced plans to make its new Application Guard upgrade available for more of its users. This clever security software ensures all files and documents downloaded to your PC are checked for viruses, worms, or other kinds of malware before they can do any lasting damage.

To do this, Application Guard isolates any untrusted documents in a virtual sandbox until they have been checked for viruses. If anything suspicious is found the files stay isolated meaning so they won’t be able to harm any other data saved on your PC, or anyone else on your Wi-Fi network. Pretty nifty, eh? In a nutshell, it means you won’t have the stress of potentially damaging your files or becoming infected with malware when working from home.

Microsoft also says that every malicious attack contained by Application Guard improves its threat intelligence which then helps protect other users across the world. Application Guard was first announced late last year, but it has now become available for business users who want to improve their security.

READ MORE: Microsoft will release its dramatic Windows 10 redesign ‘before the end of the year’

The Redmond-based firm has now launched this update to help companies cope whilst so many of us work remotely due to the ongoing pandemic. Recent stats from Finder.com show around 60 percent of the UK’s adult population are currently working from home so keeping everyone’s online activities secure is a growing issue.

Explaining more, Microsoft said: “With many businesses transitioning to permanent remote work, a hybrid approach, or returning to the office, organizational efforts around protecting business-critical information is crucial. Files from the internet and other potentially unsafe locations can contain viruses, worms, or other kinds of malware that can harm computers and data. To help protect your users against zero-day exploits and other advanced attacks no matter where your users work from, Office 365 opens files from potentially unsafe locations in Application Guard.”

Once Application Guard has been enabled it will watch over a range of files including those originating from the internet, sharing services, or files opened from OneDrive or SharePoint location outside a firm’s organisation.

Files will also be checked for bugs if they come from potentially unsafe locations such as the Temporary Internet folder. Application Guard also works in conjunction with Microsoft Defender for Office 365, which helps protect email and collaboration from zero-day malware, phishing, and compromise to business email.

To use the feature, system administrators from your workplace will need to enable it and set the correct policy for Office 365 subscribers in the organisation as it’s off by default.