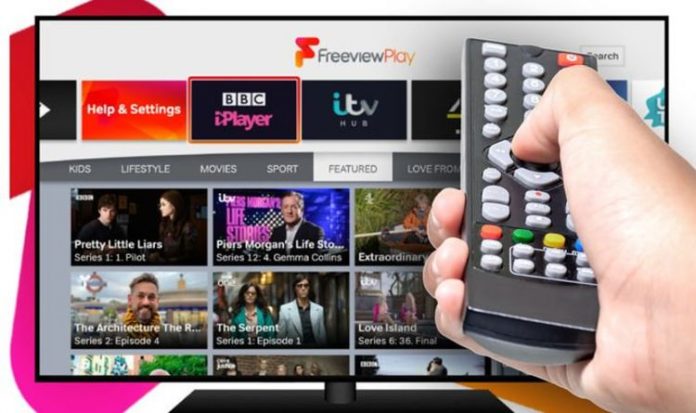 If you’ve opted for Freeview in your living room rather than paying a monthly fee to Sky or Virgin Media then you may have made a wise choice. Not only is this service completely subscription-free, but it’s just been announced that those who tune in can now view more live and on-demand content than ever before.

In fact, Freeview Play – which comes pre-installed on most modern smart TVs – not only features 70 live channels but now boasts over 30,000 hours of on-demand TV from services such as iPlayer, ITV Hub, All 4 and My5 as well. Freeview says it has boosted its live and streamed content by more than half in just two years.

The update comes following the addition of new players, alongside the drive from British broadcasters to make even more on-demand TV available for all, with new box sets, old favourites, brand new dramas and educational programming being added to the platform each day.

Freeview Play, which first launched in 2015, is now has watched in over 17 million homes with 9 million regular users – this makes it the fastest-growing TV platform in the UK.

READ MORE: Watch out Samsung! New 4K TV brings the big screen to your home on a much smaller budget

The new discovery+ app has launched on Samsung TVs and Amazon’s Fire TV platform. This streaming service features the second largest library for unscripted content in the UK, with more than 1,000 hours of exclusive originals being released in its first year.

It usually costs £4.99 per month but during February you can sign up for just £1 and check out what’s on offer.

Next, there’s a big update coming from Disney+. The streaming service is being expanded thanks to the launch of the new Star section within the app.

Disney says it will double the amount of content available on its Disney+ streaming service, bringing 75 TV shows more than 270 movies and four exclusive new programmes. On top of that, Disney has promised to add new titles to the line-up every single month.