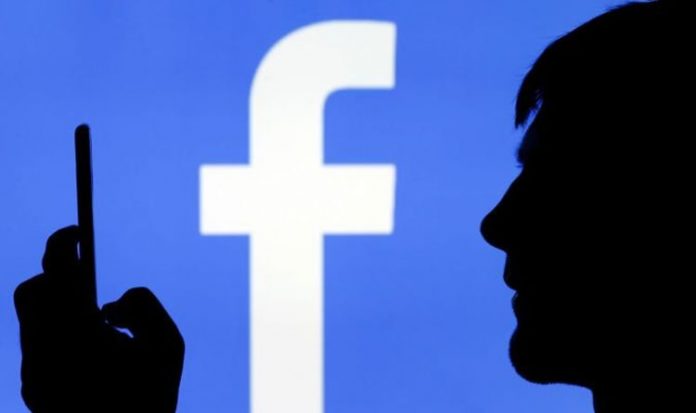 However, when clicked upon the alleged video doesn’t show the recipient caught unawares.

Instead it leads to a Facebook Messenger user through a chain of websites infected with malicious software.

Eventually, those targeted by the scam may end up on a phishing website design to harvest sensitive information from a visitor.

And, depending on the device you’re on, these websites could add further insult to injury by also infecting your machine with adware and other kinds of malware.

The latest version of the Facebook scam was spotted on January 26, with over 480,000 potential victims up until February 8.

So far, the vast majority of victims have been based in Germany. Some 77 percent of targeted Facebook users were in Germany (376,701 people).