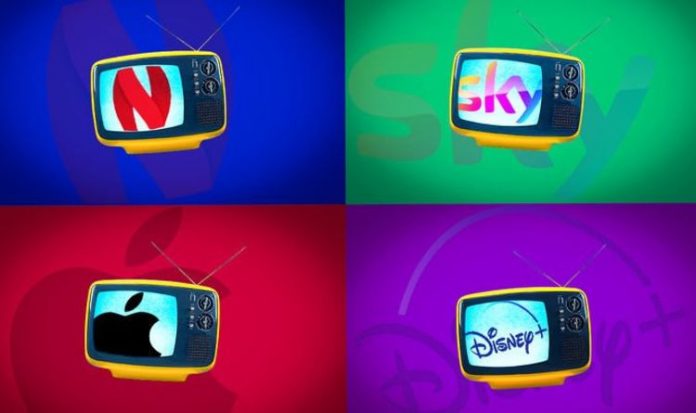 But in the months since, Apple has acquired a number of hugely well-received films, including Boys State, which won the Grand Jury Prize for Best Documentary at the 2020 Sundance Film Festival, and most recently, Palmer. Billie Eilish’s feverishly-anticipated documentary The World’s A Little Blurry is the latest blockbuster launch for TV+, with CODA and Cherry starring Tom Holland coming soon.

New series of Ted Lasso and The Morning Show are also coming this summer, while Prince Harry has worked with Oprah on a documentary about mental health that will exclusively air within the Apple TV app, which is available on Apple TV 4K, Chromecast with Google TV, Amazon’s Fire TV, all Roku set-top boxes, Apple’s own iPads, iPhones and Mac, as well as Sony and Samsung Smart TVs.

Those who are eligible for the latest extension to free Apple TV+ offer don’t need to do anything to accept the offer or add it to their account. Instead, you’ll just be able to continue streaming for free. With a number of new shows on the horizon, Apple might be hoping that viewers will get a taste for its original programming before June 2021, pushing them to continue subscribing beyond the free trial period.

Apple TV+ is also now available in an Apple One bundle, which combines music streaming, workout service Apple Fitness+ and iCloud storage for back-ups into a single monthly subscription fee to Apple.