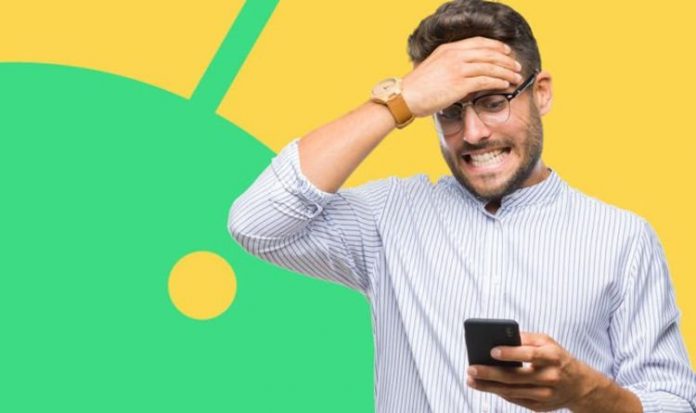 Android 12 fans have received an early look at the next major software upgrade from Google. The first-ever developer preview for Android 12 has been released by the Mountain View-based firm and shows off new additions, like a redesign for your notifications, one-handed mode, and an easier-to-access Emergency SOS function. On the downside, this early look at Android 12 has revealed the new update from Google could lead to your phone battery draining a little quicker.

This was spotted in the Pixel version of the Android 12 preview. While there’s still plenty of time to go before launch – so, it’s possible things will change – but as it stands, Android 12 on Google’s Pixel smartphones will no longer offer increased battery life.

That’s because of the way OLED displays work. These panels are commonplace on most Android smartphones from mid-range to the flagship price tags. Unlike LCD displays, which use a backlight across the entire screen to lit the pixels, in OLED panels – each pixel is its own light source. To create a shade of white, the pixels in the OLED crank up their brightness – and to create blackness, they switch off the light. Since no light is used for a black screen, it saves power.

This isn’t the case on LCD as the backlight still has to be on (a little) or you wouldn’t be able to see anything on-screen. Switching the Dark Mode on Android 12 from pitch-black tones to dar blue means OLED displays will need to keep their pixels illuminated – thus draining the battery.

We’ll have to wait and see whether this Dark Mode change ends up impacting other Android handsets as well, but it could end up being quite a controversial one.

Something similar happened last year when WhatsApp released its long-awaited Dark Mode, but there was one noticeable difference between the iOS and Android apps. The iPhone Dark Mode theme used deep black tones, while the Android version used a dark grey colour scheme.

WhatsApp fans were unhappy at this disparity between iOS and Android for two reasons – firstly, on a visual level they felt the true blacks seen on iOS just looked better. But also they felt this change could impact battery. That’s because OLED don’t require a backlight unlike their LCD counterparts.

So far the early verdict on the new-look Android 12 Dark Mode has been mixed. On Twitter one Android fan who has seen the developer preview tweeted: “I prefer the new darker grey colour, but I also much prefer light mode (until sunset, when dark mode kicks in).”

While another posted: “Android 12 dark mode is terrible. Light mode is better”. One added: “No! Pitch black is what we need. Battery saving and less eye strain. Win-win for us.”

And another tweeted: “Pitch black is actually too contrasty when there’s white text. I think the new change looks better.” While one posted: “Google destroys Android!! We need a black theme, not a dark theme.”