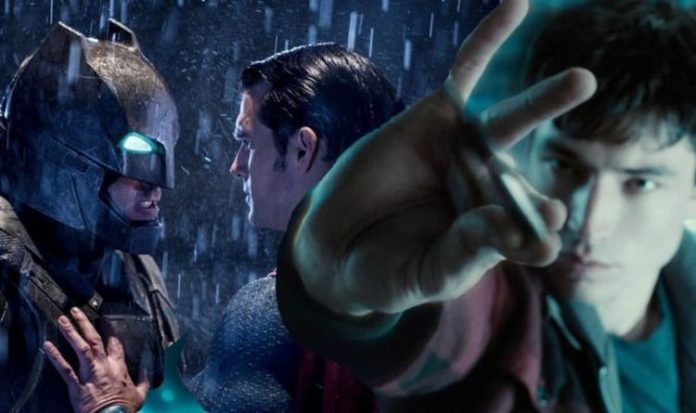 Many directors spoke out against this decision, as big-screen spectaculars like Dune and Godzilla Vs Kong were among those being released on the small screen.

Despite the protestations, the deal was struck, which means all Warner Bros films in 2021 will go to the platform.

Zack Snyder confirmed this on Twitter, saying: “Zack Snyder’s Justice League will be available worldwide in all markets on the same day as in the U.S. on March 18 via on-demand, digital download, linear, or streaming.

“Platform availability will depend on each territory (with the exception of China, France, and Japan, where the release dates are TBD). Additional details for specific markets will be shared soon.”

In the UK, it is unclear whether the film will be released on a streaming platform, though Warner Bros earlier DCEU release, Wonder Woman 1984, was released on Sky Movies a month after the USA, so it may be this is the case for the new director’s cut.